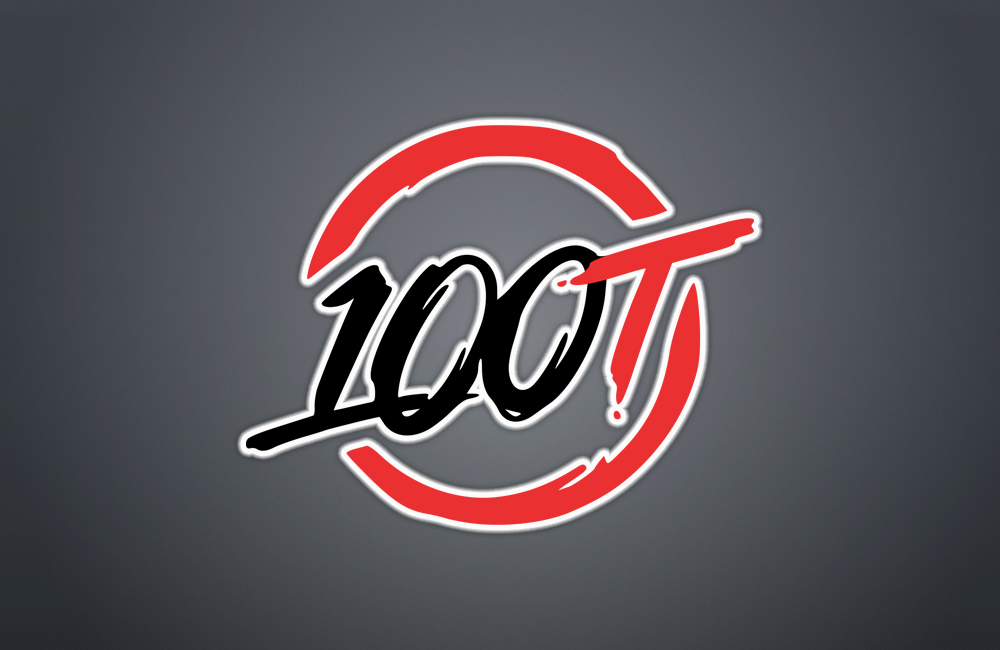 100 Thieves has seen quite the smooth transition from their newest members, Matthew ‘Cryocells’ Panganiban and it has caught the attention and garnered the praise of 100 Thieves member Michael ‘Mikes’ Hockom.

Cryocells officially signed with 100 Thieves after a successful run with XSET to replace the team’s previous sniper, William ‘Will’ Cheng. During 2022, he helped XSET reach it’s very first international event VCT Stage 2 Masters Copenhagen, as well as helping them qualify  for Valorant Champions 2022.

The success continued as Cryocells finished in the top five in terms of VLR rating and Kill/Death ratio. at the world championship in Istanbul.

“We were looking for someone that was kind of creative because I don’t find myself very creative overall when it comes to drawing up strategies or ideas,” Mikes said. “I do a lot more of the fundamental, round-to-round basic kind of stuff, while he brings lots of different ideas every day on how to give different looks and strategies or ideas you wouldn’t see anywhere else.”