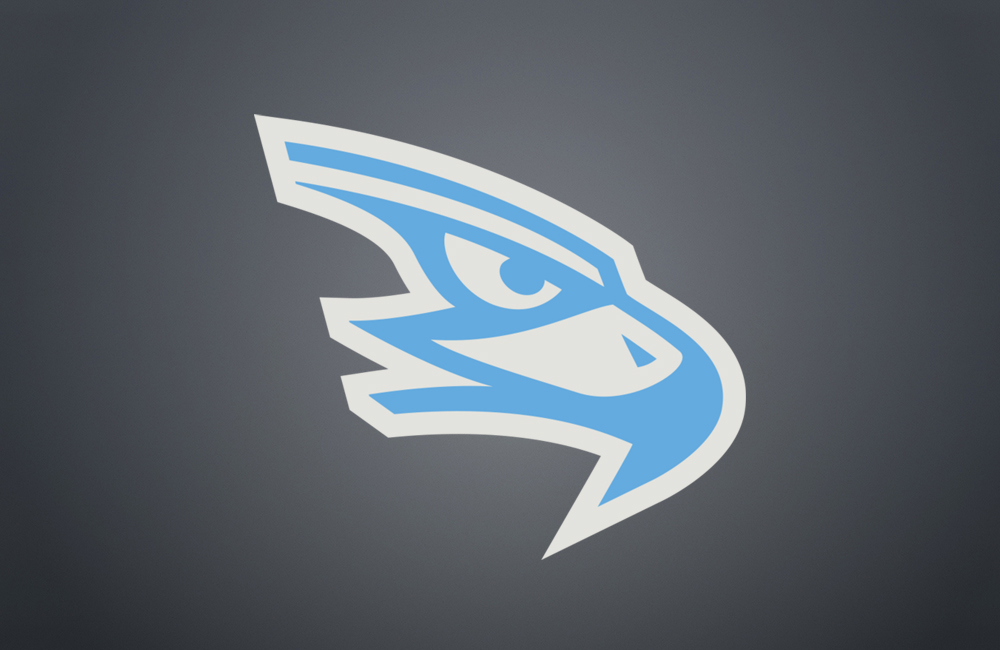 The roster rounds out with Damian “⁠Furlan⁠” Kislowski, who has been playing for AGO for the past five years.