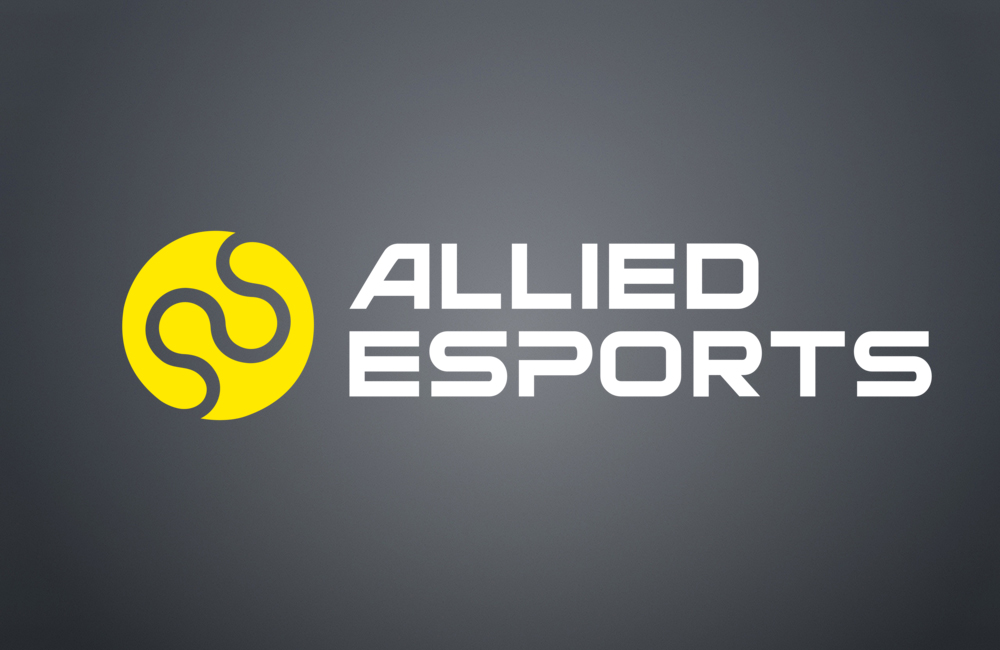 Allied Esports CEO Jud Hannigan has officially resigned, according to an announcement on LinkedIn.

While Hannigan officially departs the esports organization, he did not share any of his plans for the future, or offer any details regarding why he is leaving the company where he has spent the last 7 years.

“I resigned from my position as CEO of Allied Esports this week. It’s been an incredible journey over the past seven years building this business from inception in China, to operations on three continents, to producing some of the most watched moments on Twitch, to a public listing on the Nasdaq, and diving into the emerging Web3 space with the creation of the EPICBEAST NFT community.”

In this article:Allied Esports, Jud Hannigan