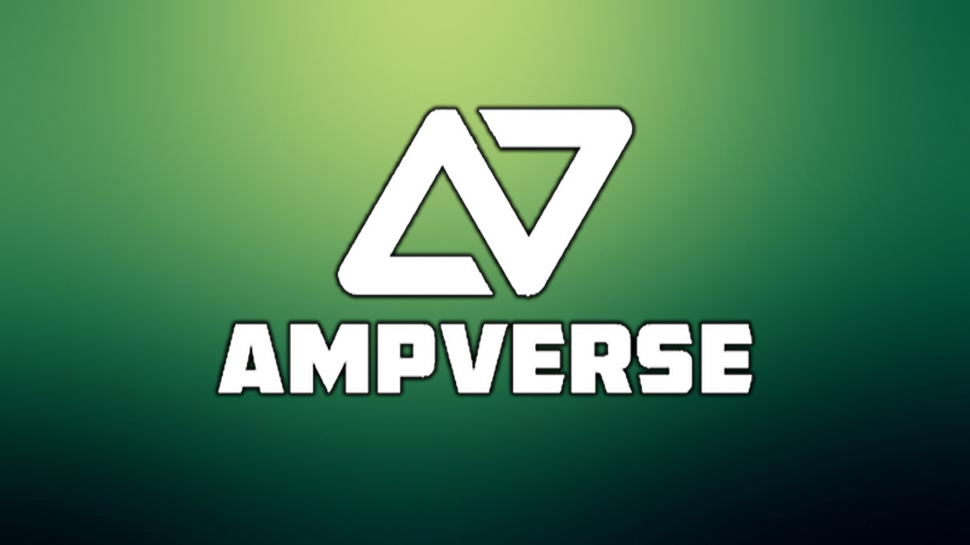 “We have and always will believe in the power of community” Ferdinand Gutierrez, CEO of Ampverse said in the release. “This latest venture will allow Ampverse to take tens of millions of gamers from Web2 to Web3 through a series of innovative products, ultimately delivering upon our vision of bringing inspiration to every gamer, everywhere.”

It’s another step for the esports industry into a new genre of industry resources, from the launch of Gamactica’s award-winning Esports SEO services, to many brands incorporating cryptocurrency and NFT technology into their strategies, and as a result employing NFT SEO and even Crypto SEO strategies to compliment those efforts.