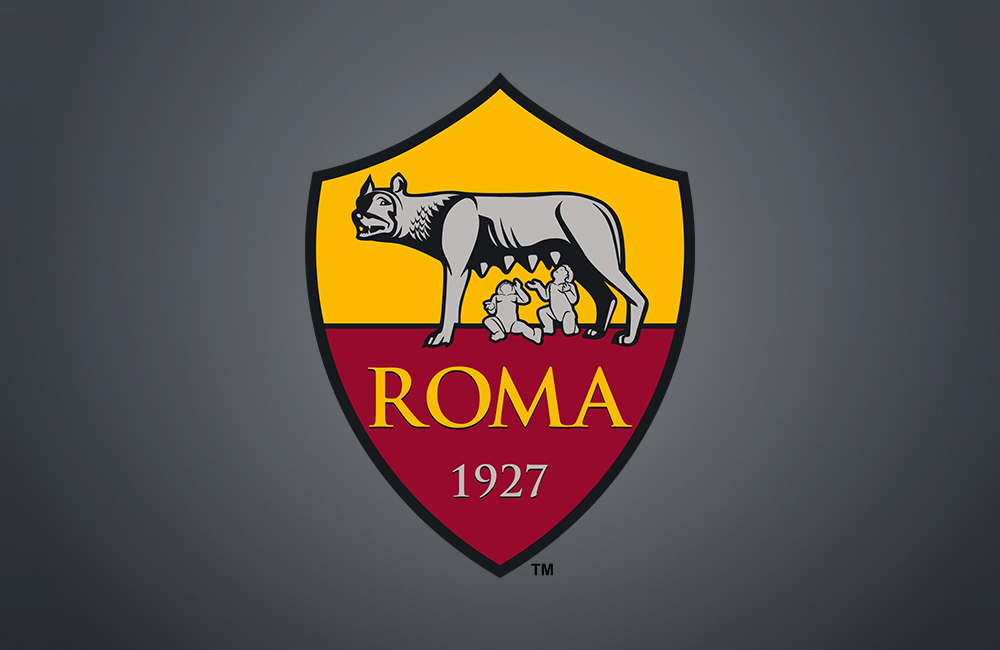 As part of the partnership, ULTI Agency will run and develop AS Roma’s esports division. Roma currently competes in eFootball tournaments along with a number of other Italian clubs, and has even won the FIFA Gfinity Elite series two times.

“This is a big day for ULTI Agency. It is an honour to partner up with one of the most legendary football clubs in the world. This agreement is a statement and in line with the core vision of our company going forward.

“ULTI’s key roles in this collaboration will be to manage AS Roma’s esports teams and players and making sure the club’s values and image is taken care of in a professional manner” Asgeir Kvalvik, CEO of ULTI Agency said, according to ESports Insider. “In addition to this, we will be taking care of sponsorship opportunities connected to the esports department and explore other potential game titles that can be interesting for AS Roma to invest in.”

In this article:AS Roma, ULTI Agency