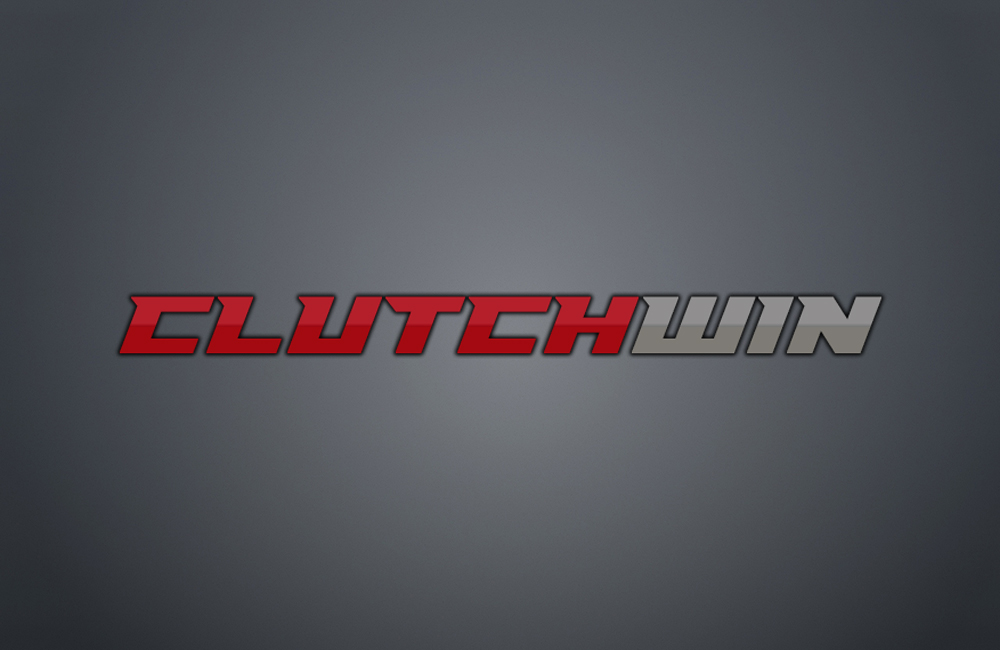 Call of Duty legend Seth ‘Scump’ Abner has aired his frustrations with fellow CDL pros amid the controversy surrounding the gentlemen’s agreement for the M4, and the ensuing drama.

“Yes, it is GA’d. They GA’d it mid-stage as if it’s not my last year,” Scump said during a chat with former teammate Matthew ‘FormaL’ Piper on his December 6th live stream on Twitch (h/t Dexerto).

“I lost full bro. I actually found my rhythm and they took it away. Like, why are we allowing pro players to use their own biases to create GA’s? I don’t understand. Teams are changing their decisions after the first (event), like, what’s going on here bro? We’ve got a major in a week.”

During the twitch streams he continued, admitting he lost but adding that he wasn’t “worried at all” about the change.