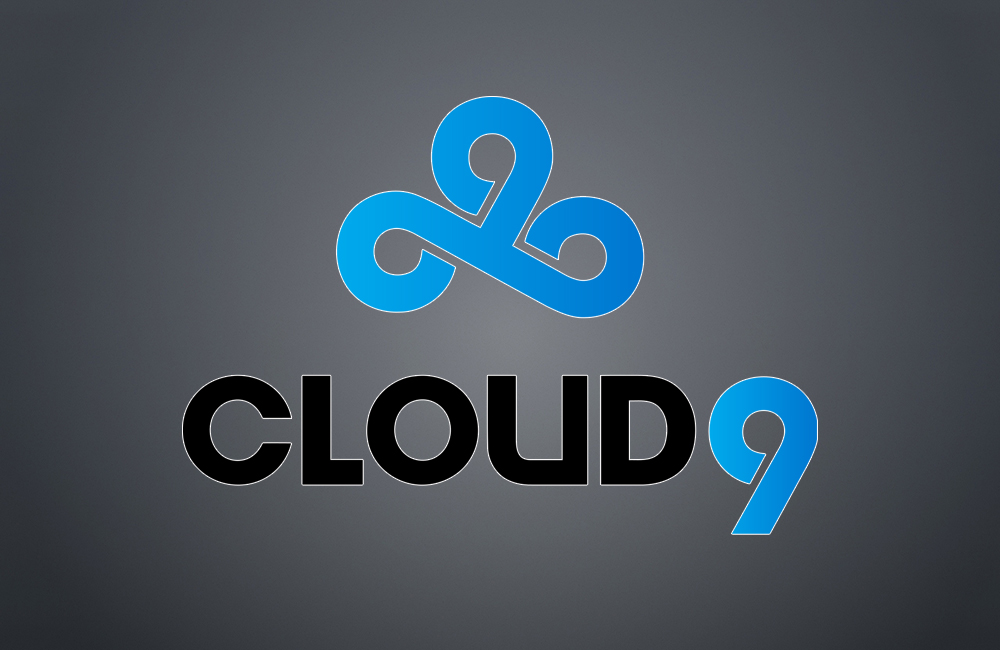 Cloud9 has made a pair of big moves this week with the additions of Valorant stars Jaccob ‘yay’ Whiteaker and Jordan ‘Zellsis« Montemurro who will join the team for the VCT 2023 season, according to an official announcement.

yay is considered one of the best players in the world and owns a number of statistical records that he set during the season. During the recent Valorant Champions, he claimed the highest K/D ratio of the tournament, with a stellar 1.50, as well as the highest kills per round ration with 0.93.

Zellsis is one of the hottest prospects throughout North America, initially hitting the international scene back in 2021 while with Version 1.

yay will officially take the stage with his new team during the VCT Kickoff tournament in Brazil in February 2023.