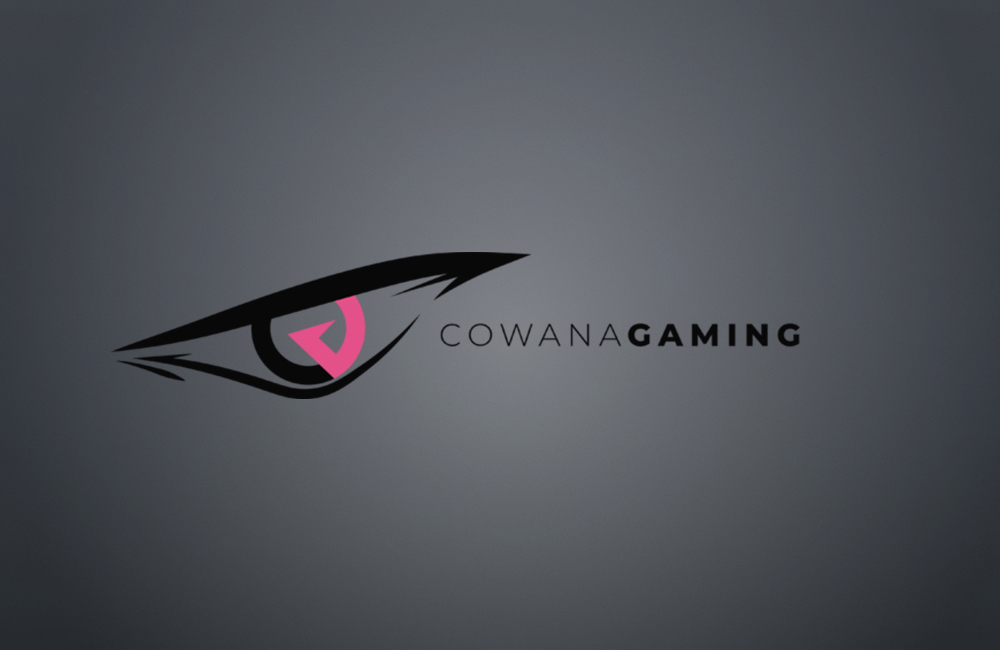 One of the biggest esports organizations in Germany, cowana Gaming, has officially announced that they will be ceasing all operations at the end of 2022, according to an official company statement issued on Twitter.

Per the statement: “The protracted nature of these circumstances has led us to decide to discontinue the [business] at the end of the year,”.

The company, which is owned by cowana Marketing, said that they will pay out the remaining salaries of their contracted esports players, as well as their staff, by the end of the year and then release them from their contracts.