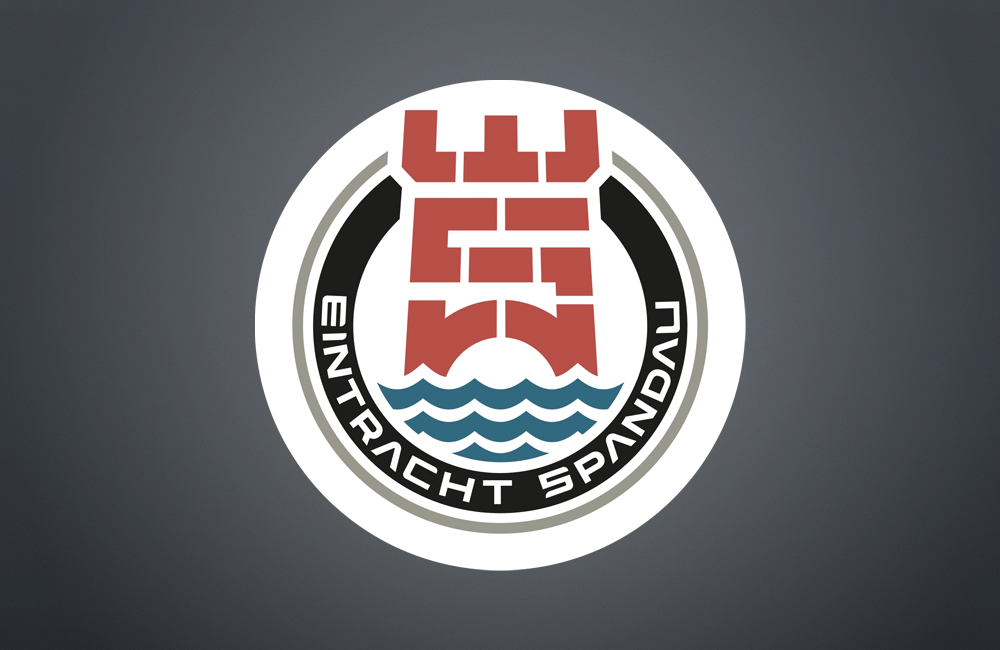 Eintracht Spandau, one of Germany’s most popular esports teams, has officially announced a brand new partnership with esports analytics and data company Shikenso and aims to utilize their technology solutions.

According to an official press release announcing the deal, the partnership will also help foster ‘data-driven decision making’ following the integration of Shikenso’s technology.

“Seeing what Eintracht Spandau has already achieved in the  German esports scene is stunning – the way they built a community, how they excite them and how they create unique content for their audience and partners” Arwin Fallah Shirazi, CEO of Shikenso said in the official statement.

“It is not surprising that they have succeeded in attracting major and well-known partners in so little time. Being able to support them  through our data, empowering their business and being part of their journey is a privilege.”