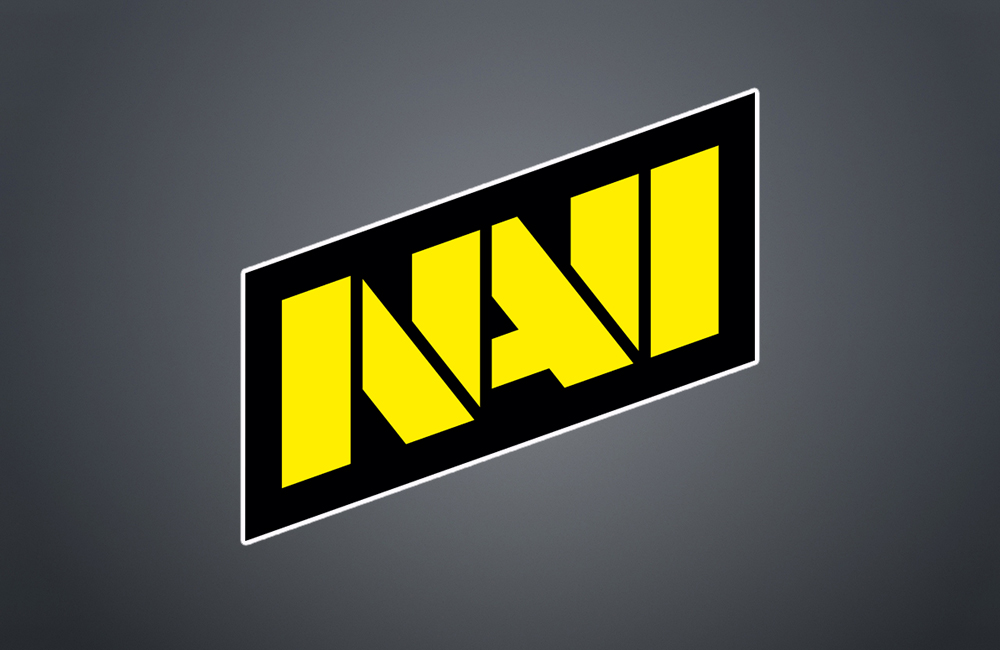 NAVI COO Alexey ‘xaoc’ Kucherov says that the popular esports team is considering the possibility of Denis ‘electroNic’ Sharipov taking over as in-game leader following the removal of Boombl4 from the startling lineup over the weekend, according to Dexerto.

This comes as rumors linking Virtus.pro star Mareks ‘YEKINDAR’ Gaļinskis to NAVI, however ‘xaoc’ dismissed the rumors by saying; “I deny that we are in talks for YEKINDAR”, according to his official Twitter page.

According to the report, ‘xaoc’ told Dexerto that “NAVI are keeping a close eye on the situation of YEKINDAR’s teammate Timur ‘buster’ Tulepov, who was also benched after the Major. But any potential move for the Kazakhstani player is contingent on him being released from his contract with Virtus.pro as NAVI are unwilling to conduct business with the Russian organization.”

NAVI are currently scheduled to compete at the BLAST Premier Spring Final, which will take place between June 15th and run through June 19th in Lisbon.