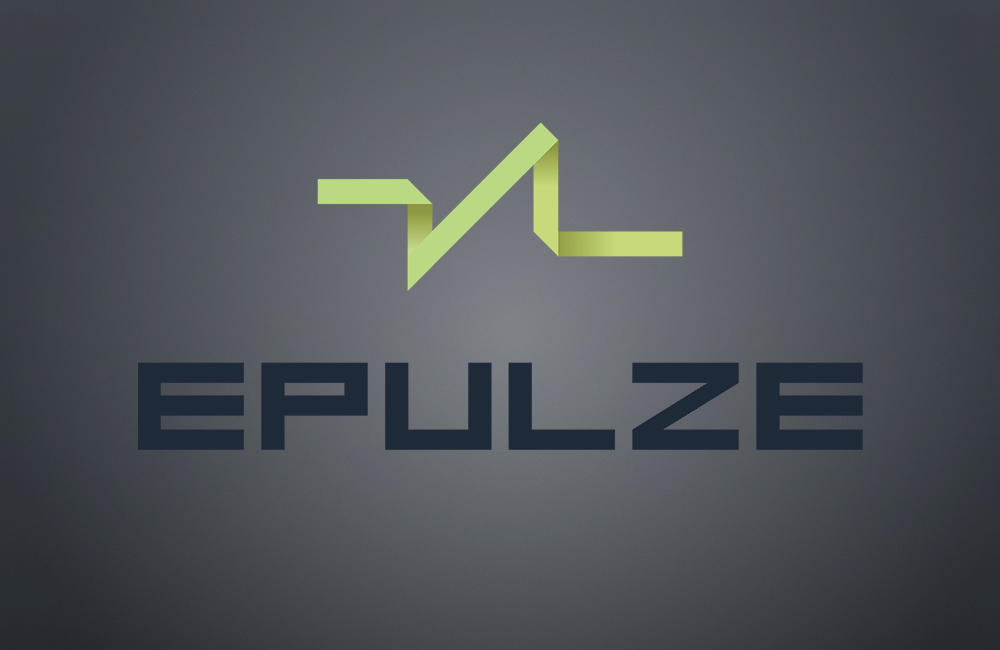 Esports tournament platform operator Epulze has officially announced a new data partnership with esports betting service provided Oddin.gg which will will focus on the Dota 2 Pro Circuit in Southeast Asia.

As part of the deal, Oddin will be gathering data directly from the tournament servers and will see both Oddin and Epulze work together on marketing and advertising initiatives during the tournament.

The companies stated that the partnership will help grow the Epulze platform and elevate Oddin’s visibility to esports consumers.

“We are excited to be hosting the SEA DPC next year alongside our great list of partners, including Oddin.gg” Pontus Lövgren, Co-founder of Epulze said in an official statement. “It is a huge achievement for the team and a great opportunity to showcase our platform and talent within the Southeast Asia region. Working with Oddin.gg and their growing list of customers gives us unprecedented access to brands, information, and resources that would otherwise not be possible.”