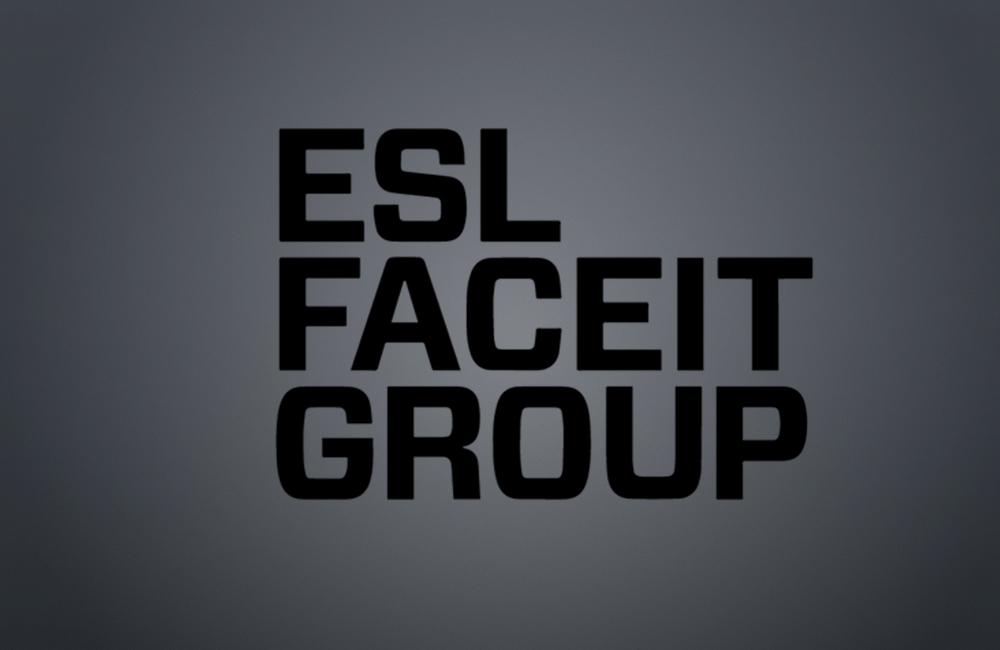 ESL FACEIT Group (EFG) which is the holding company behind ESL Gaming, has officially announced a brand new sim racking competition called ESL R1, which is being done in collaboration with RENNSPORT.

“The sim racing space is one of the key esports verticals in the sports gaming field” Roger Lodewick, President of Sports Games at ESL FACEIT Group said in an official statement.

“With ESL R1, we’re taking our first major steps into this exhilarating world. Doing this together with our ambitious partner RENNSPORT as well as with renowned esports and traditional racing brands is a unique opportunity. We’re thrilled to serve the sim racing community in our usual bold and spectacular way.”

It will be interesting to see how the sim racing streams numbers look when the series goes live.