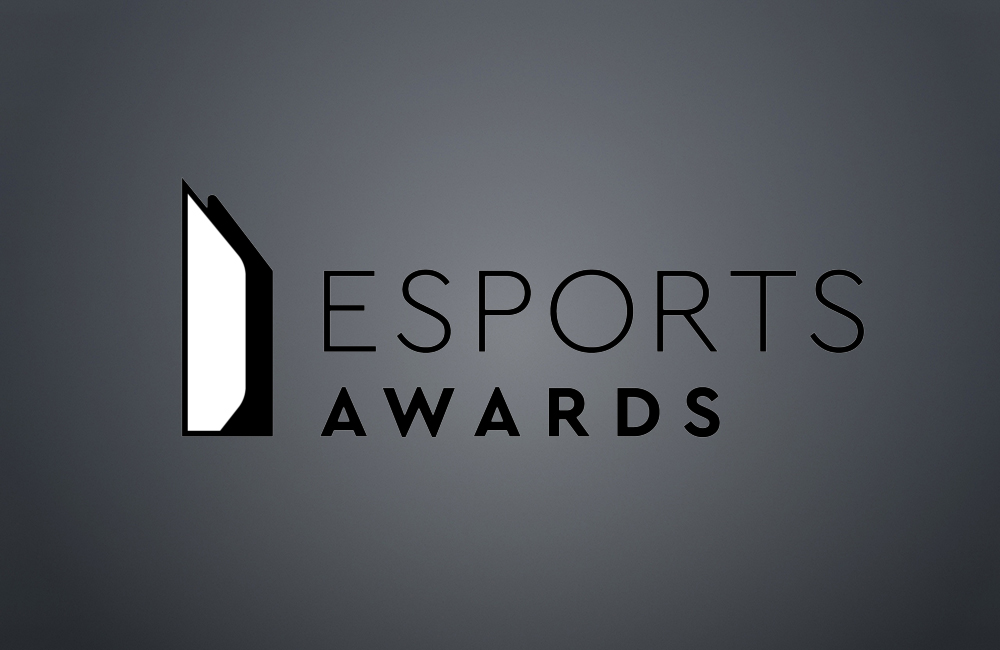 “It’s with great pride that I welcome back Blinkfire Analytics to the Esports Awards family” Michael Ashford, CEO of Esports Awards said in a statement. “Data solutions and insights play a fundamental role in increasing levels of growth and engagement across any industry.

“We’re delighted to see such an incredible and impactful organization sponsor an award that focuses on the next generation, truly inspiring.”

The Esports Awards are scheduled to take place in Las Vegas from December 11th through December 13th, at Resorts World Las Vegas, Nevada.

In this article:Blinkfire Analytics, Esports Awards