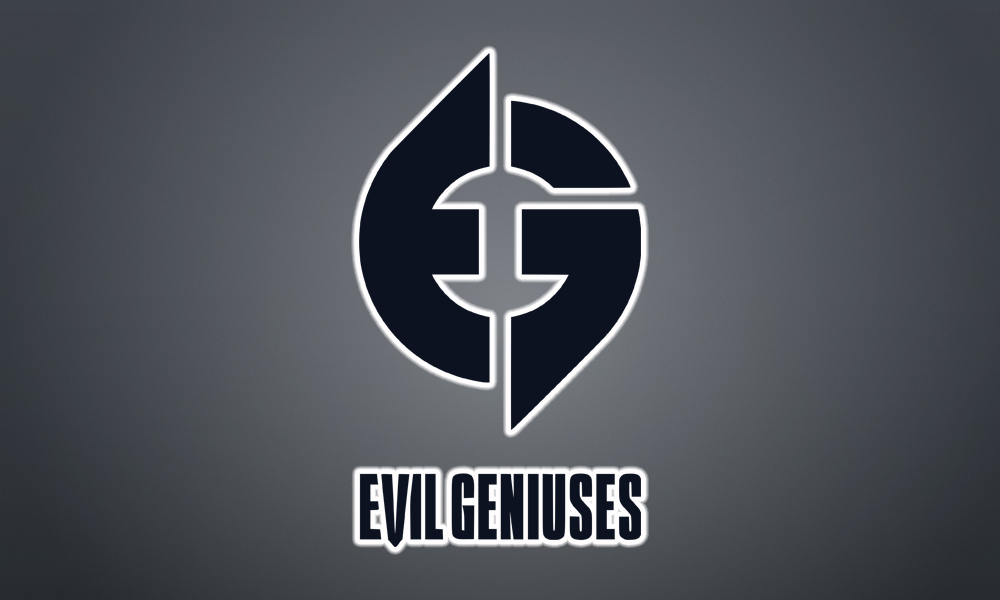 Evil Geniuses have officially announced that star AD carry Kyle “Danny” Sakamaki will not be competing at the 2022 LCS Championship finals, following a rather tough five-game series against Team Liquid over the weekend.

Evil Geniuses’ CEO Nicole LaPointe released a statement today stating that it took Danny “a great deal of courage and self-awareness” to make the decision to step back from competitive play to focus on mental health.

With love regarding our League roster for Chicago.
Thank you for understanding and sending nothing but amazing vibes for the forever Prince of Pentakills. pic.twitter.com/cMvZqqNtiH