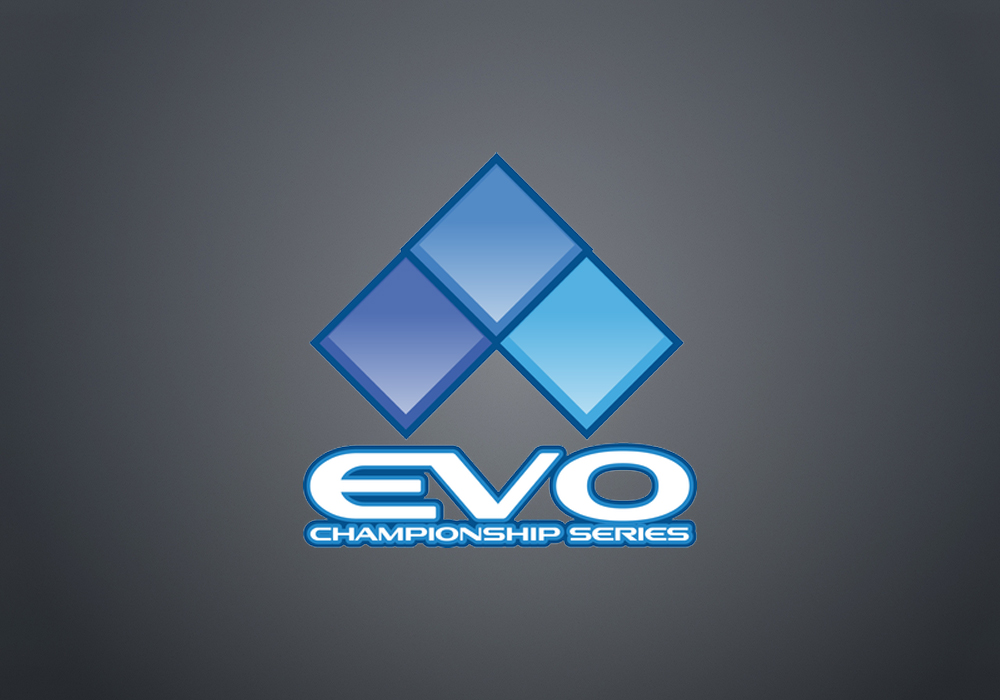 The Evolution Championship Series, aka EVO, will be ensuring that their popular fighting game tournament will be making it’s way back to Japan, as it has been officially announced that Evo Japan will return to Tokyo in late March and early April in 2023.

Tournaments across Guilty Gear, King of Fighters, Street Fighter and Tekken are set to take place, and more games are expected to be announced soon.

The Evolution Championship Series is one of the most popular fighting game competitions in the world, building an incredible reputation and brand since it was officially founded all the way back in 2002.

“It is joyous having Evo Japan return to Tokyo for the global fighting game community” Rick Thiher, General Manager of Evo said in an official statement. “Japan is the birthplace of competitive fighting games and we can’t wait to open the doors at Tokyo Big Sight next spring to continue celebrating their legacy with players and fans worldwide.”