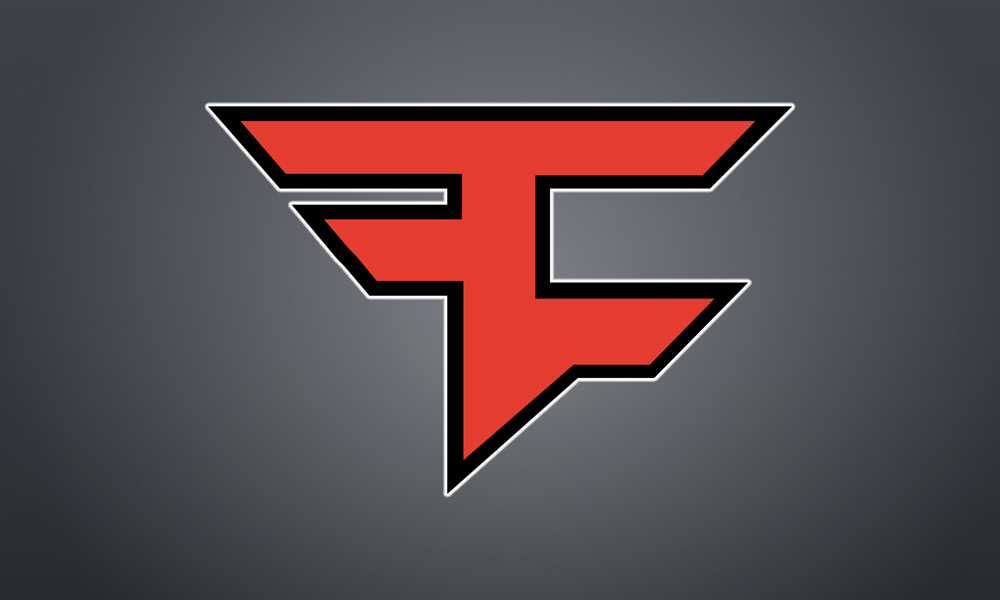 FaZe Clan is reportedly adding Nick ‘KingNick’ Panzella to their Halo Infinite roster following the departure of Eric ‘Snip3down’ Wrona, continuing their recent wave of changes across the organization, according to Dexerto.

Their Halo Infinite team recently added the likes of Jonatha ‘Renegade’ Willette along with Snip3down, Michael ‘Falcated’ Garcia, and Tyler ‘Spartan’ Ganza, but Snip3down revealed he would be leaving the team due to what he believes are huge issues with the current roster and called teaming with their current roster as the worst experience ever”.

For now, FaZe will have one new player for HCS Orlando Major, despite some serious concerns regarding the future of Halo esports. The reports indicated that KingNick is taking over in Snip3down’s place for the event on September 25th.

This will be their team: