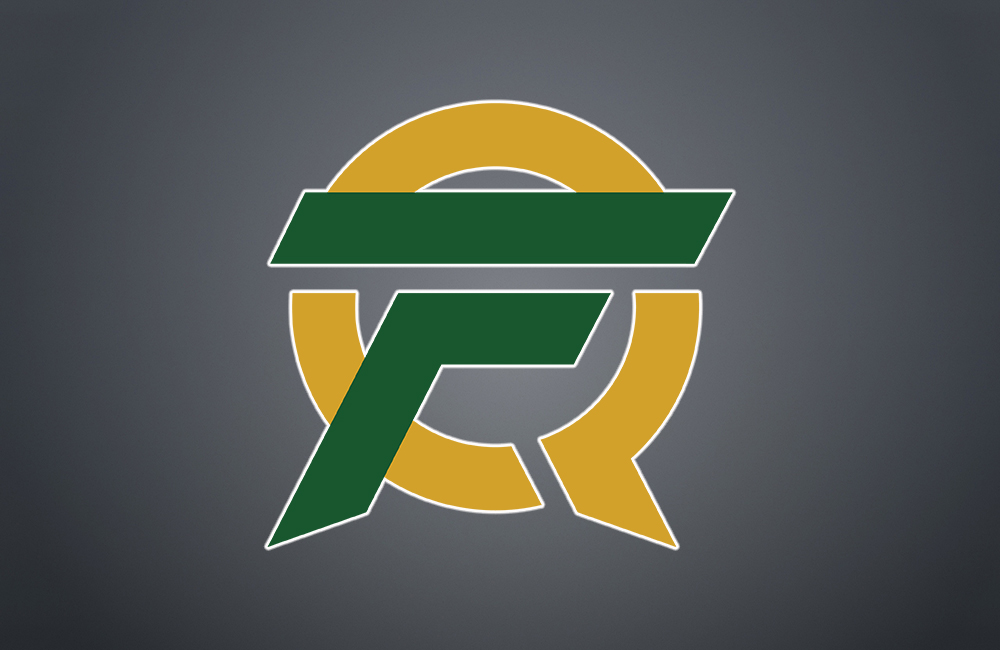 FlyQuest Esports has officially announced that they have appointed former 100Thieves League of Legends General Manager and caster Chris ‘PapaSmithy’ Smith as their new President and Chief Gaming Officer.

Smith will now be responsible to help the org reach competitive success and assist with the company’s business strategy by creating content opportunities, promoting brand activations and enhancing fan engagement.

“Chris will play a key role in team and player development, as well as engaging with FlyQuest fans and the LCS community in new and unique ways” FlyQuest owner Michael Viola said in an official statement.

“Throughout my conversations with the FlyQuest team, their commitment to building a champion-caliber organization, underpinned by strong culture and processes, was apparent to me. I’m excited to join the team and begin the hard work necessary to bring the results and success that the fans of this great organization deserve,” Smith added.

In this article:FlyQuest, FlyQuest Esports