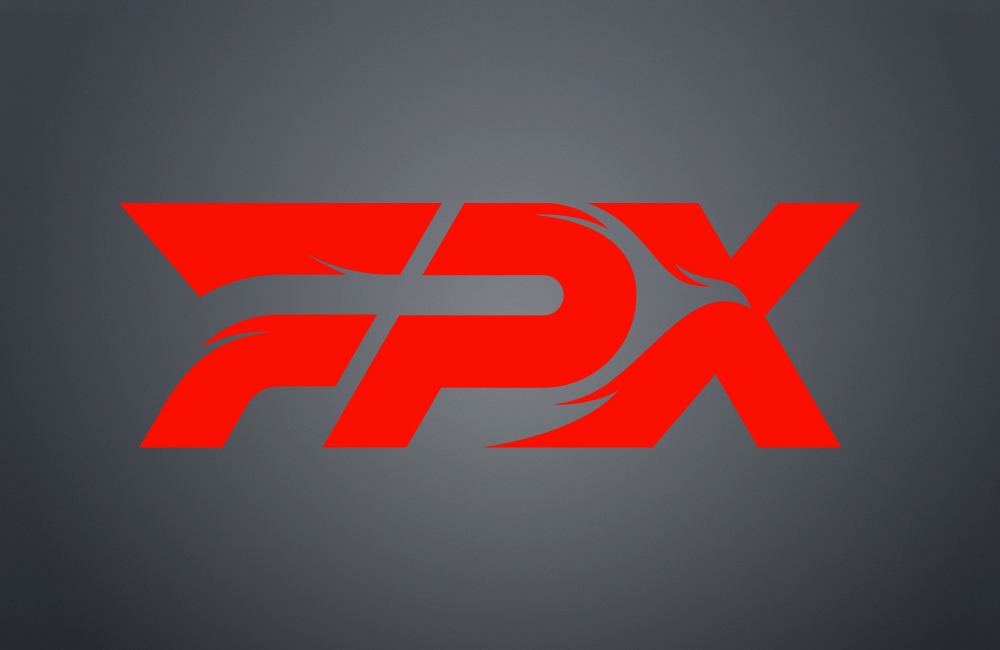 FPX has officially rebranded it’s Chinese Valorant roster ZHUQUE team ahead of the game’s upcoming release in China later this year, and will now carry the FPX name as they look to build a prominent foundation in Asia’s Valorant ecosystem.

FPX originally entered Europe in 2020 and ZHUQUE was also launched the same year.

“As VALORANT has been set to launch in China, ZHUQUE will take over the banner of FPX VALORANT and continue to compete in the VALORANT esports scene under the name of FPX” the company said in an official statement.

“Our path to VALORANRT was never easy, but now, we’re ready to set foot on a new adventure!”