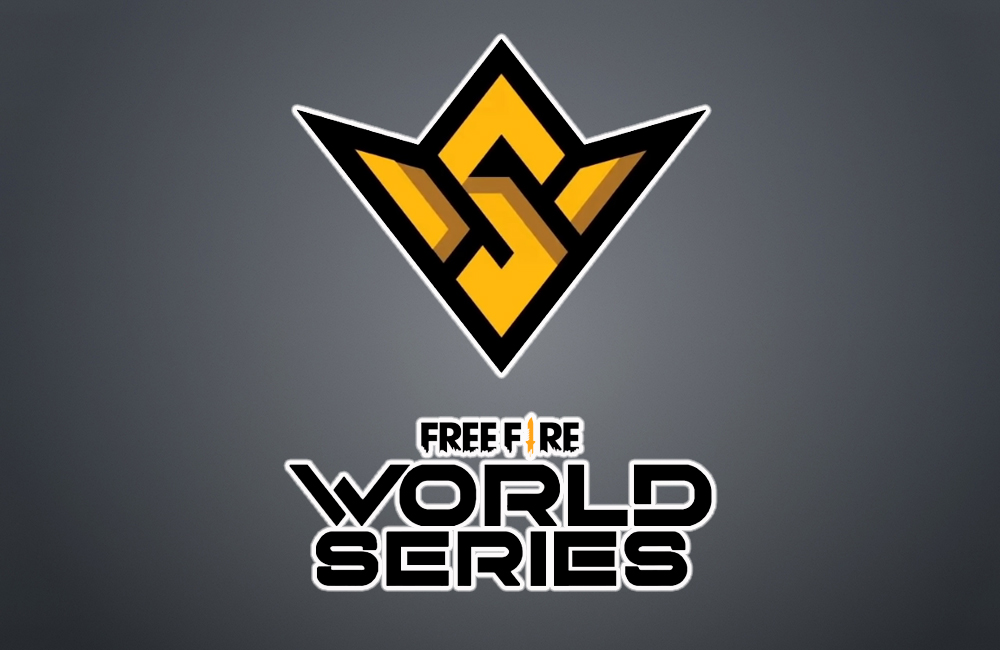 Garena, the publisher behind Free Fire, has officially announced that the 2022 Free Fire World Series (FFWS), the second edition of the annual competition, will be held on November 25th-28th in Bangkok, Thailand.

The event gathers the very best Free Fire esports players and esports teams from around the world to battle it out for supremacy.

The esports teams who will be included, or the prize pool for the event, has not been officially announced as of this time.

Additionally, Garena will provide more information regarding teams within India and CIS regions because Free Fire is currently banned in India.

In this article:Free Fire World Series