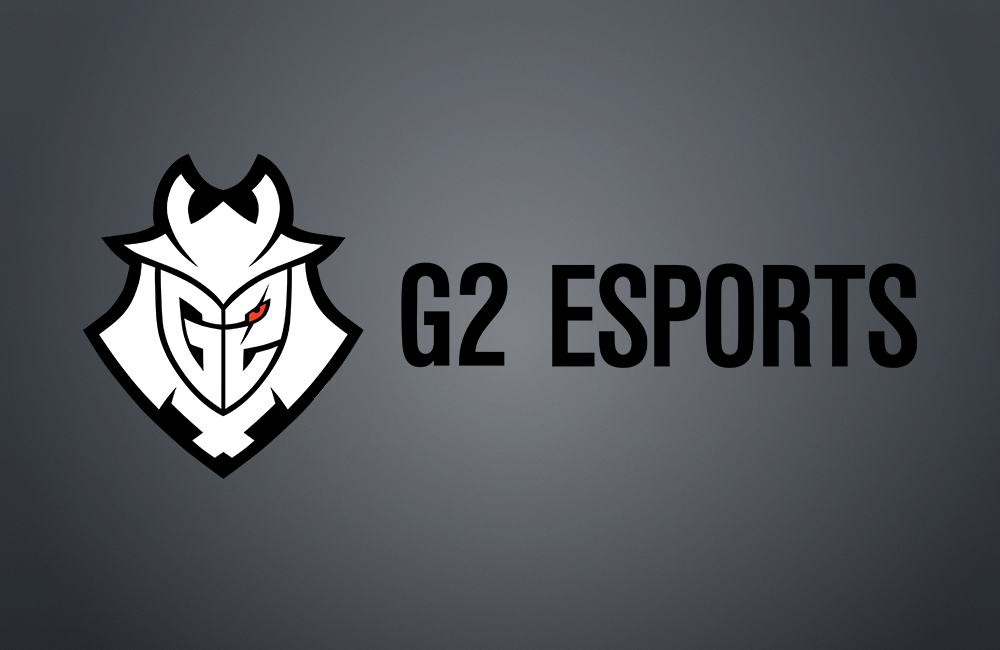 G2 Esports, one of Europe’s most prominent esports organizations, has officially announced a few new changes to their leadership structure, appointing Alban Dechelotte as their permanent CEO and Sabrina Ratih as their new COO.

Dechelotte acted as an interim CEO for the company since former CEO Carlos Rodriguez departed, and will now continue in his role aside Ratih and the company’s new CFO Philippe Adam as well.

Ratih, former interim Commercial Director at the company, makes her return to G2 Esports as their new COO, which will see her take over the company’s operations from now on. Ratih is formerly Head of Global Partnerships for energy drink brand Red Bull.

“G2 is truly a unique esports organization, consistently pushing boundaries in competition and entertainment” Dechelotte said in a statement. “Our legacy is rich with its combination of unforgettable finals and powerful stories captivating the world. I feel privileged to serve the G2 ARMY of our fans, players, creators, and staff in this mission to unleash the potential of G2 to fight for all trophies and beyond.”

“It’s incredibly rewarding to see how we’re continuing to develop and grow our global audience outside the parameters of esports, build new digital touch points and leverage our entertainment verticals as a multiplier” Ratih added. “I‘m excited for this new challenge and look forward to shaping our next period of growth with the whole G2 collective.”