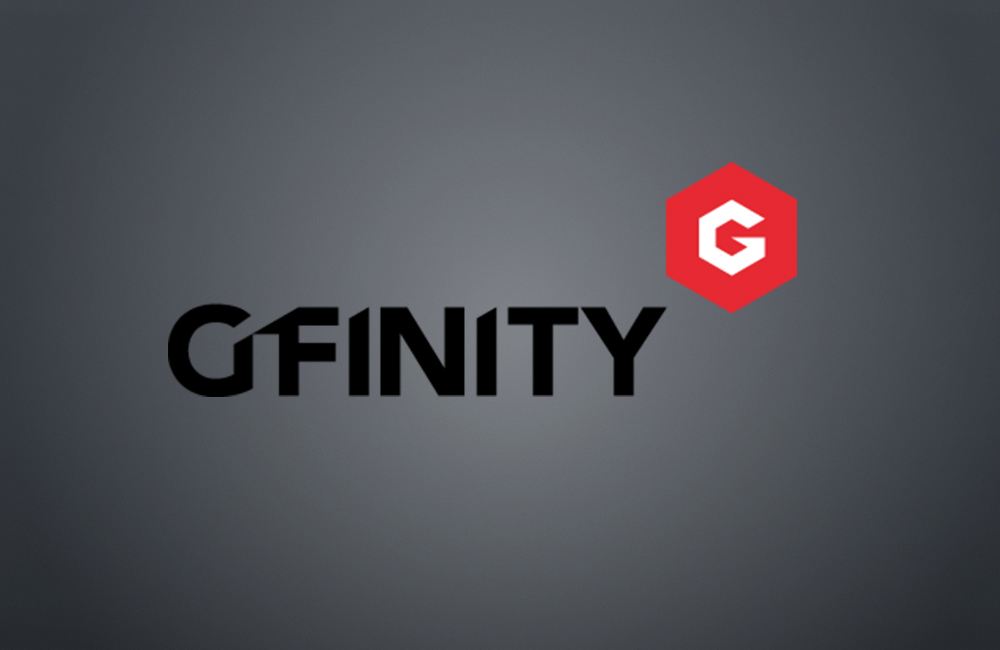 Gfinity’s Athlos Game Technologies (Athlos) will integrate its tournament platform into games developed by mobile game publisher Plagendary, which will see the mobile games offered by the company integrated.

The games have yet to be announced but the expectations are that the integration will happen in the near future, and as part of the deal Gfinity will be paid a monthly fee based on the number of active users that use the platform across Playgendary’s games.

“We are delighted to join forces with the Playgendary team” Gfinity Chairman, Neville Upton said in an official statement. “Most gaming spend is now in-game and competitive players spend significantly more than casual gamers. This means our market-leading technology can deliver a significant and direct cash benefit to publishers”.