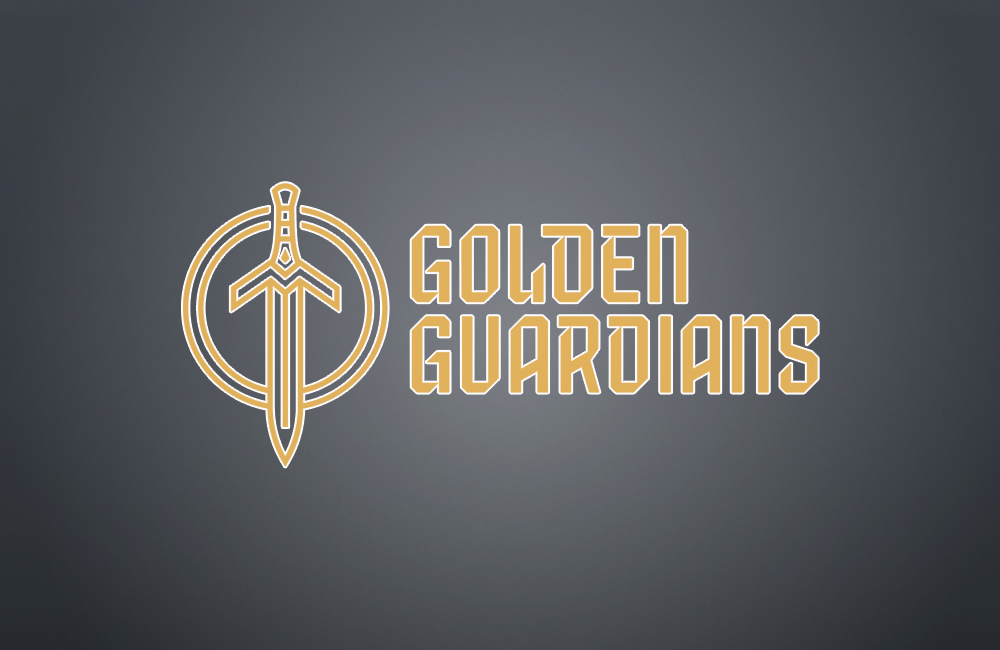 The Golden Guardians are an esports affiliate of NBA team the Golden State Warriors, who are currently taking on the Boston Celtics in the NBA Finals.

“Our new esports facility will have a significant positive impact the development of our competitors” Hunter Leigh, Golden State Warriors Head of Esports said in an official statement that was released.

“The investment in a state-of-the-art headquarters in Los Angeles speaks to the Warriors’ long-term dedication to growing esports and supporting our players in every way possible. I cannot wait for construction to be complete and to offer these amenities to our team.”