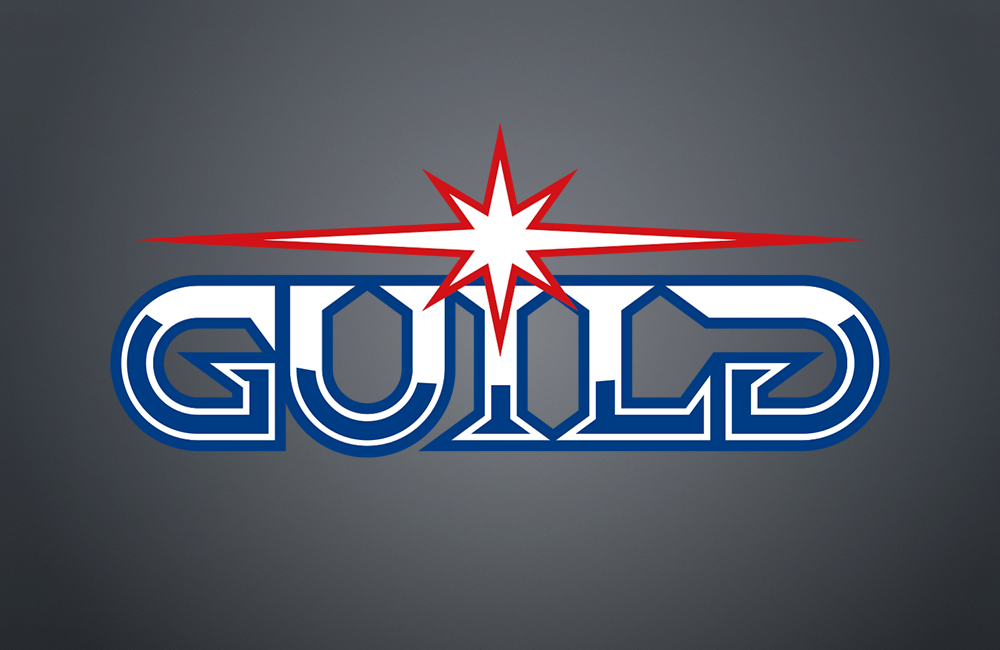 Guild Esports CEO Kal Hourd has officially stepped down from his role as CEO of the company, according to an official announcement from Guild.

As Hourd departs, his role will be taken over by Jasmine Skee, the former Chief Marketing Officer for the company, when the Board changes officially take place, which is schedule on January 1st 2023.

Effective immediately, Jocelin Caldwell has been appointed as non-executive director for Guild.

“The signing of several major deals this year, including one of the largest in European esports history, marks a significant personal milestone for me” Hourd said in an official statement regarding his departure.

“Having established a strong revenue base and a tighter cost structure, the goal set out when I became CEO to build a top global esports organisation has now been accomplished. It is therefore time to pass on the baton. I am thrilled by Jasmine’s appointment and will be cheering her on from the sidelines.”