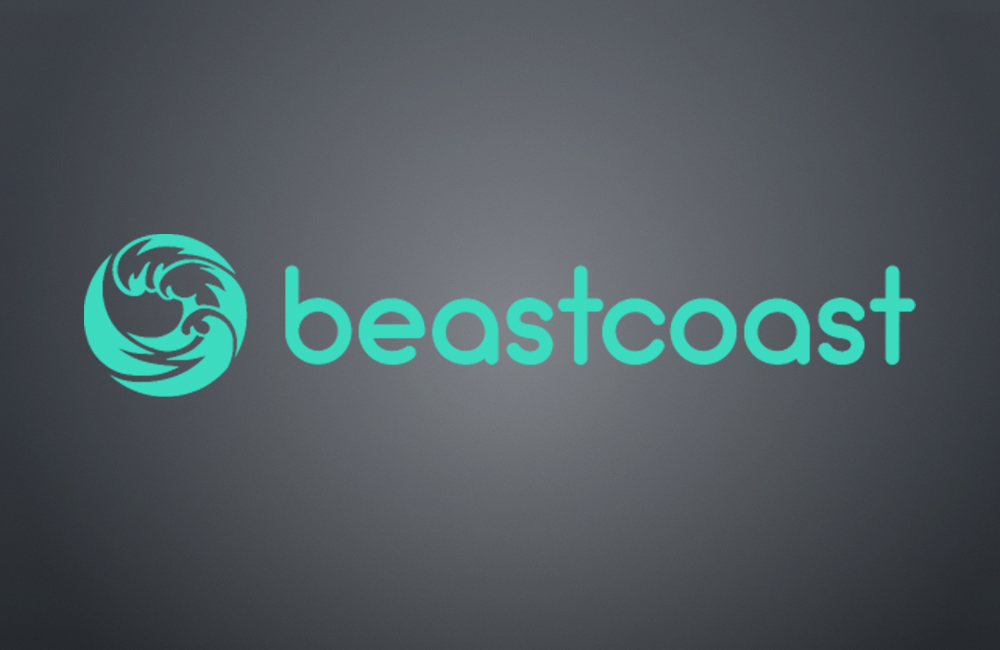 Charlotte Hornets star forward Gordon Hayward has been officially announced as an investor in North American based esports team Beastcoast, and will also serve as a senior advisor, with the goal of further deepening the organization’s connection with his home state of Indiana.

Hayward joins the likes of Steven Temares (formerly of Bed Bath & Beyond) and Scott Dorsey, a Managing Partner at High Alpha Ventures as investors in the team.

Beastcoast became the latest tenant of Butler University’s ‘Esports Park’, and given that Hayward played college ball at Butler, the connection was obvious.

“Gaming has always been a huge part of my life, and I’m genuinely excited to support Grant, as he continues to grow his vision for Beastcoast” Hayward said of the news, according to an official release.

“Ideally, by creating this unique partnership with Butler University it will provide a pathway to push Beastcoast and Butler to the forefront of the gaming industry.”