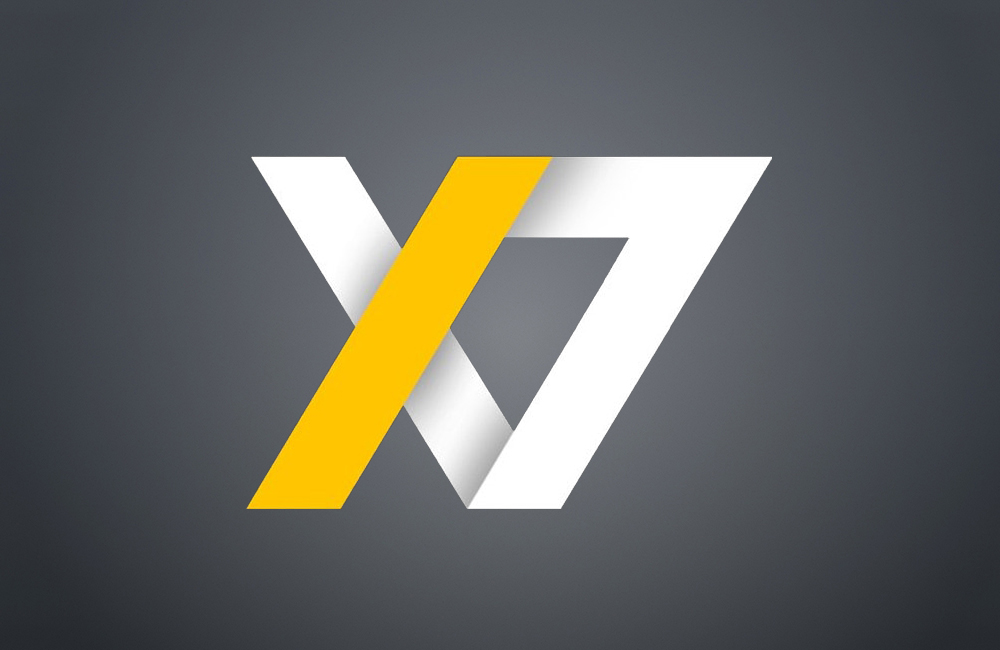 Isle of Man esports organization X7 Esports has officially shut down, doing so because the brand was unable to secure enough capital to continue forward, CEO Josh Kingett announced, according to EsportsInsider.

According to an official company statement, X7 Esports had attempted seed investment raises in January 2022 and again in April 2022, but were unsuccessful in both, due to a number of roadblocks, including Russia’s invasion of Ukraine, inflation, and the crypto collapse.

X7 Esports will be heading into voluntary liquidation, and the remaining funds that the organization holds will be “proportionally distributed between its creditors in the coming weeks.

Per the statement: “Our intent throughout 2022 has been to raise capital and continue our growth in 2023, however X7 – like many other businesses, was hit with a series of unforeseen global circumstances this year. Our planned seed investment raise in January 2022 and again our re-attempt in April a few months later were derailed by a sweeping combination of record-high inflation and back-to-back interest rate increases; the S&P500 dropping by almost 15%; Russia declaring war on Ukraine; the cost-of-living skyrocketing; and several crashes in the crypto market including Luna in May, and more recently, FTX. Investors whom I can say we were very close to finalizing a deal with, instead chose to wait until the dust had settled amidst the new economic crisis. Given the circumstances, this was perfectly reasonable on their part despite the frustration with capital now unforthcoming.

Despite this adversity, our staff and players from top to bottom managed to pull through this year with some excellent results – finishing 1st and 2nd Place in the Northern League of Legends Championship (NLC), qualifying for the Quarterfinals of the European Masters tournament in both Spring and Summer split, and securing ourselves as one of the strongest UK League of Legends teams, outside of the LEC. It is a track record of which I am incredibly proud, and that pride extends to each individual who was a part of our success. Through last week we had been in the final stages of negotiation from promising investment leads that were considering our expansion proposal for 2023. Our ambitions included business development initiatives; entering a new esports title; tripling-down on brand growth and content creation; and further diversification of our revenue streams. Some of these investment leads had already put offers on the table for us to consider.”

In this article:Isle of Man, X7 Esports