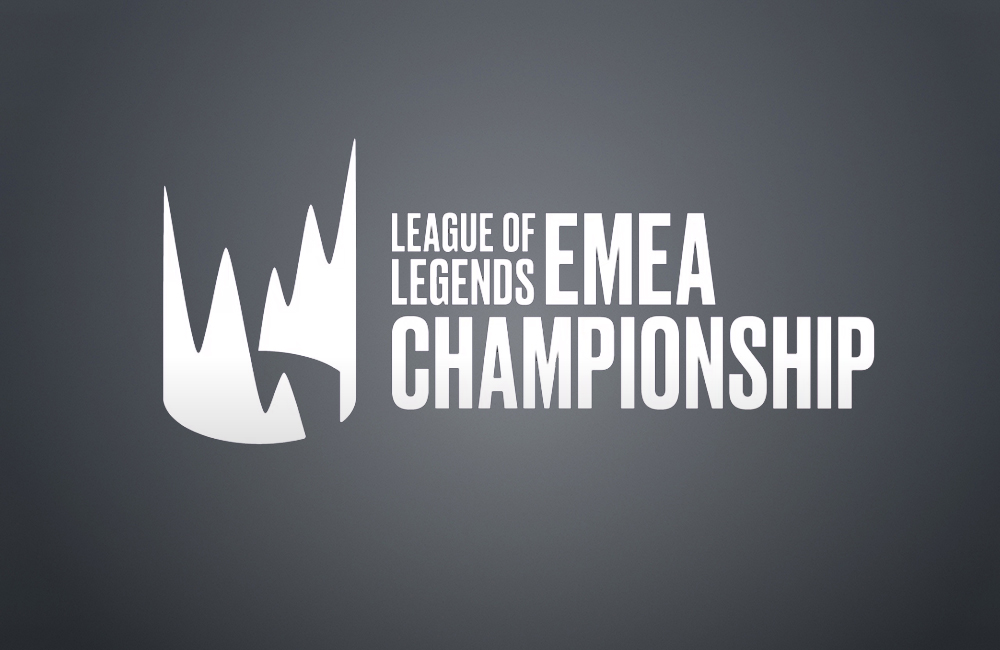 KIA has officially renewed their partnership with the LEC (League of Legends EMEA Championship) for the 2023 season which will see KIA remain as their main automotive brand partner for the fifth consecutive year.

“We are excited to extend our partnership with the League of Legends EMEA Championship, one of the largest and fastest growing esports platforms in the world” Jason Jeong, President of KIA Europe said in an official statement.

“We look forward to further connecting with, and bringing further innovation to the esports community in 2023 as a long-standing sponsor.”

In this article:KIA, League of Legends EMEA Championship, LEC