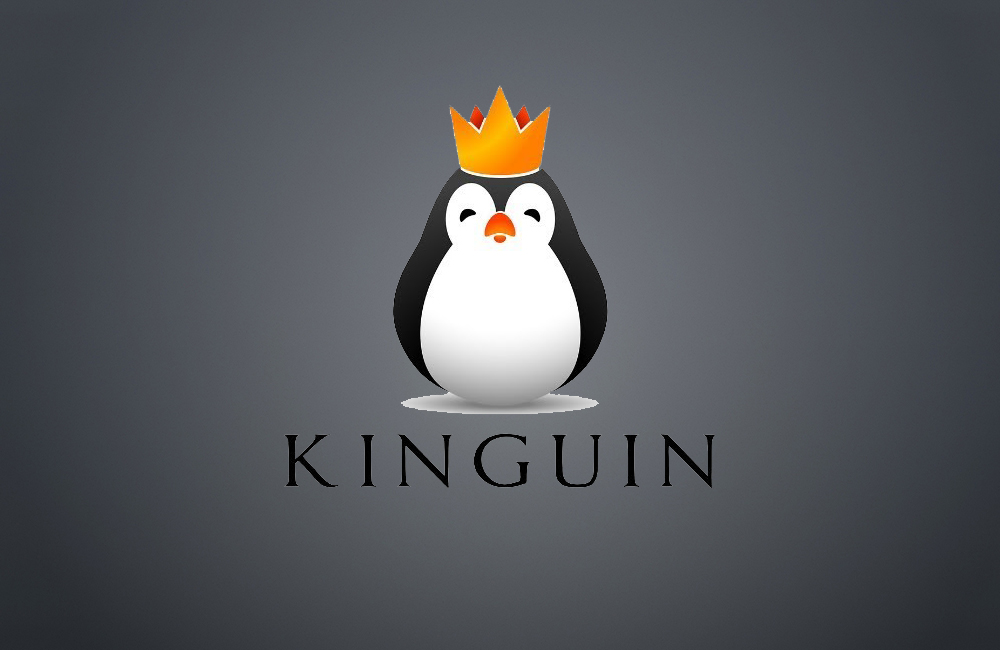 Kinguin, which is known for it’s video games and ecommerce marketplace, has officially announced their Kinguin Legends event, which will be a Counter Strike: Global Offensive tournament that will feature a number of well-known esports players from the game’s history.

The Kinguin Legends tournament is described by Kinguin as an “entertainment-first” tournament that aims to return former legends of the sport to competitive play and the rules will be modified to highlight the captains and focus on old rivalries. It will require all players to be at least 26 years of age to participate.

“I am very happy to be able to participate in the Kinguin Legends project” Kinguin Legends Captain and ex-CS:GO professional Jarosław ‘pashaBiceps’ Jarząbkowski said in an official announcement. “This is a great initiative that will definitely allow us to feel the emotions associated with the great CS:GO scene again. I’m looking forward to the duels with NEO, Edward, HeatoN, kennyS and Maikelele. It will be a great show!”