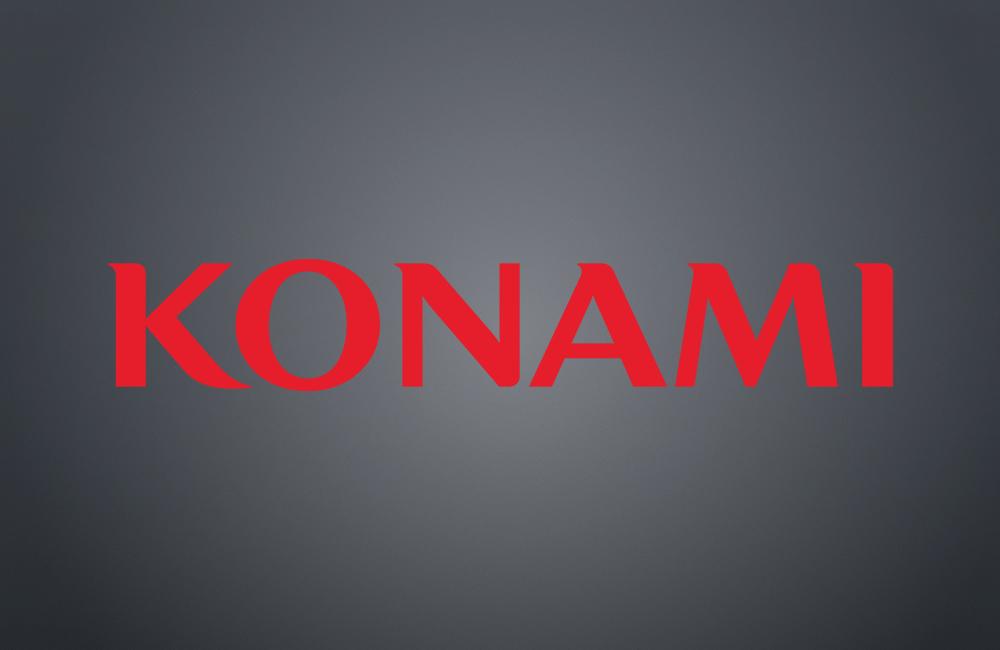 This new tournament will be the catalyst for an integration of eFootball’s partner clubs, their youth players, professional esports players and the team’s fans, and really hones in on a presence in the sports content creators market.

Coppa eFootball Italia will conclude with an offline Grand Finals weekend, hosted at Napoli COMICON on the last weekend of April 2023 with the winning club taking home an unspecifed grand price, which includes a special eFootball multi-media and gaming center that will be installed at its youth training complex.

YouTube will be utilized for the tournament, with Coppa eFootball Italia set to be featured prominently on eFootball’s YouTube channel.

It shows the continued hard work of KONAMI in it’s rebrand of it’s futbol simulation title, which donned the new name of eFootball from PES, and now as they look to dive further in the content creator market, they are likely building a trigger for influencer marketing impacts as well.

In this article:Coppa eFootball Italia, KONAMI