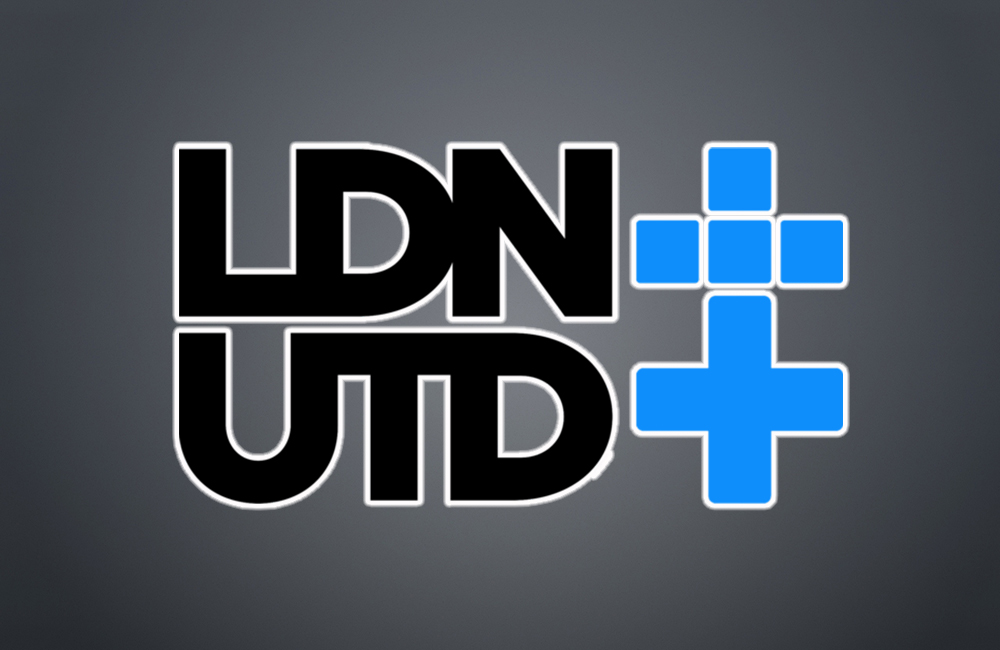 British esports organization LDN UTD has officially been acquired by  venture capital and Web3 company Ludus Gaming, and will see LDN UTD be integrated within Ludus Gaming’s group and work together with other companies under its umbrella.

With the move, Oliver Weingarten, LDN UTD’s Founder, will become Chairman of the new venture and Ludus Gaming’s Daniel Gee will serve as CEO.

“Ludus Gaming was created to push inclusivity in gaming and the ethos of LDN UTD fits perfectly with our purpose.

“We explored lots of acquisitions including other esports organizations, but working alongside Olly and the LDN UTD team we knew this would be the perfect fit for our team; leveraging our skills in building long-term commercial partnerships and growing brands” Daniel Gee, the new CEO of LDN UTD said in an official statement.

With the boom of interest in crypto gaming and Web3 gaming, this seems like a solid move.

In this article:LDN UTD, Ludus Gaming