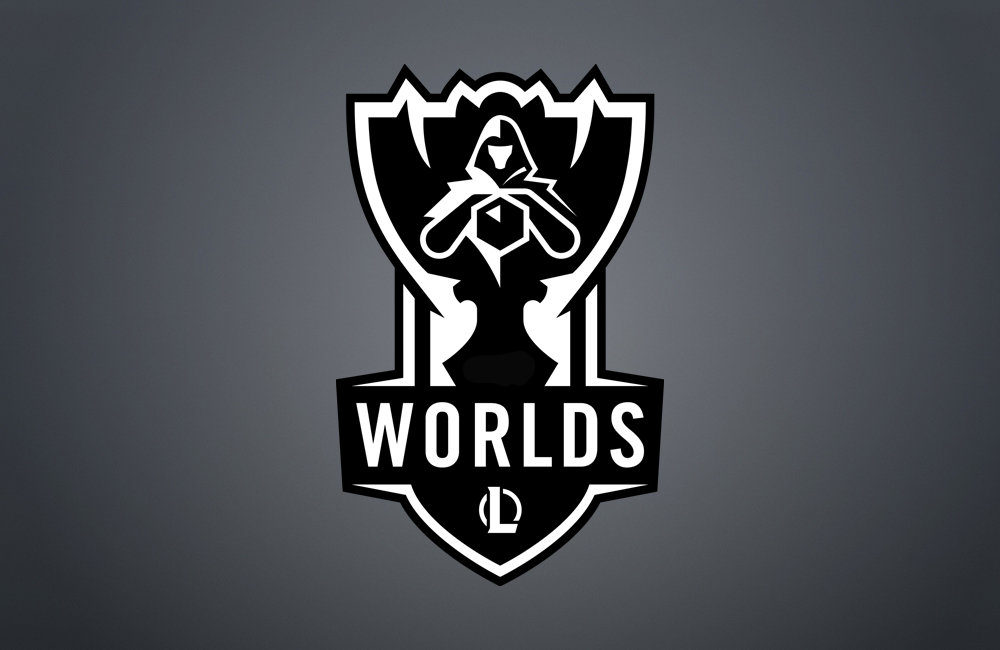 The viewership numbers for the League of Legends World Championship have seen a significant drop of nearly 40% from last year’s group stage, according to Esports Charts.

The group stage hit a peak viewership of 1.39 million concurrent viewers during the day two match between T1 and Fnatic which is 38% lower than last year’s reported 2.23 million viewers, which was met during the group match between T1 and DetonatioN FocusMe. That match ended up being the fourth-most viewed match of the entire tournament.

The report goes on the illustrate more down numbers, with the event posting an average viewership of 826,034 viewers (down 37 percent) and 46.5 million hours watched (down 41 percent) during the group stage.

Esports Charts claims that the drop in viewership likely is due to the “inconvenient time zone for Asian viewers”.

In this article:League of Legends World Championship