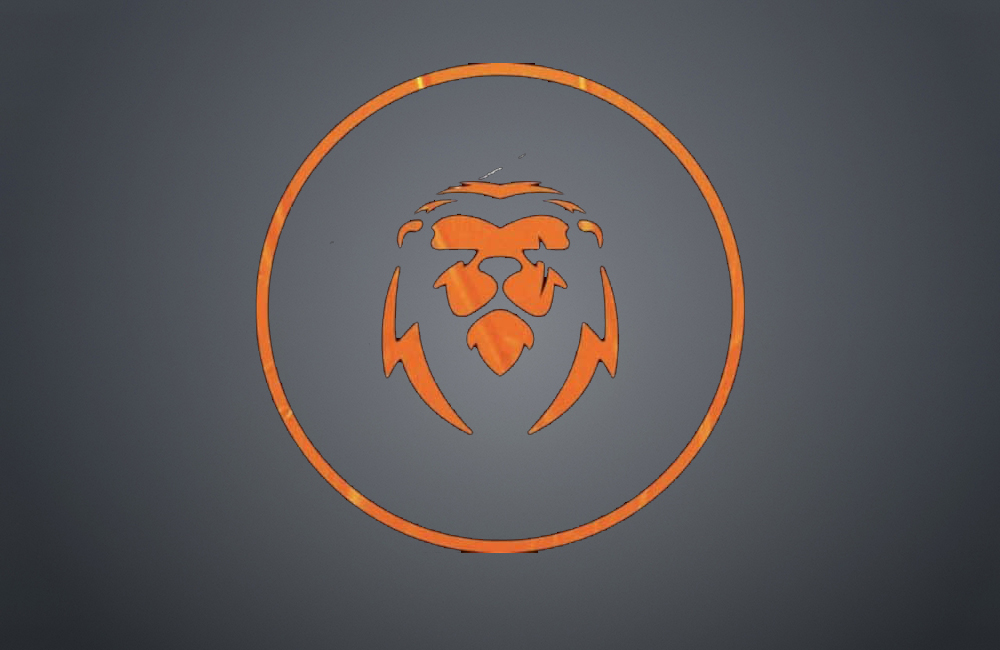 London-based esports organization Lionscreed has officially announced their partnership with venue Host Salford, which is located in Salford, England, according to an official announcement issued last week.

The partnership with Host Salford aims to “create a beacon of esports in the North”, according to Lionscreed.

“Alongside our partner Sidequest and Host Salford, we will work together to engage the local Gaming and Esports communities from all around the UK to further grow and develop together” Abdiqani Ahmed, CEO and Founder of Lionscreed said in the statement. “We have expanded our Community pact, to also include Greater Manchester.”