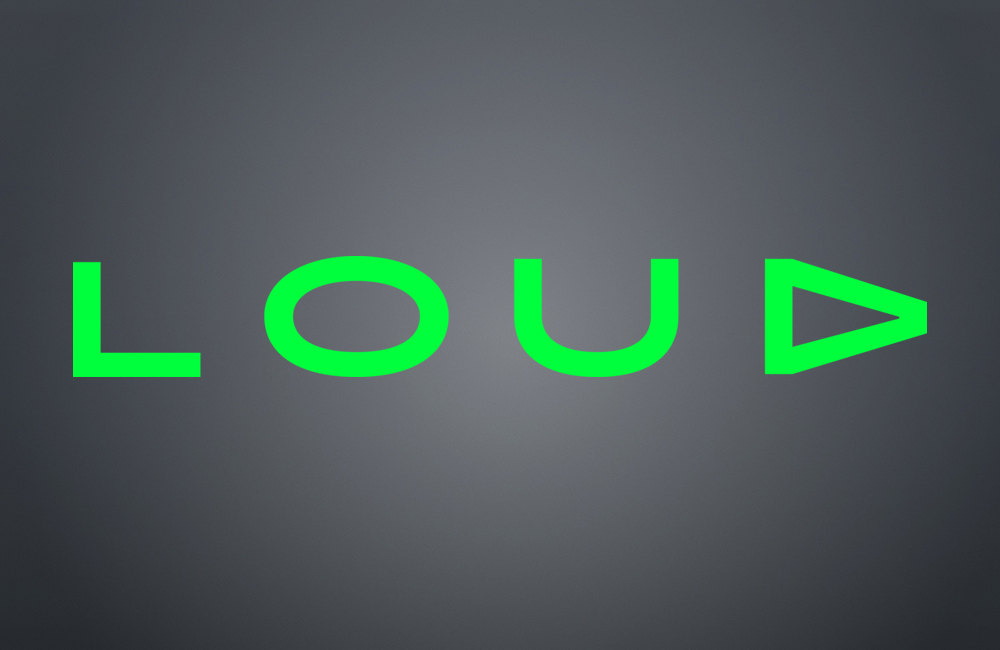 Luva de Perdreiro is considered one of the premier sports influencers and will bring a visibility of 20 million, via his TikTok page, to the deal.

“We know that football is a passion very present among our fans, so it was a territory we always wanted to explore” LOUD Founder, Bruno ‘Playhard’ Bittencourt stated in an official announcement.

“No one better than [Ferreira] to start with, since his story is very similar to ours, realising your dreams doing what you love, and proving yourself day after day. Now we can connect the world of football games to deliver entirely new experiences to our community.”