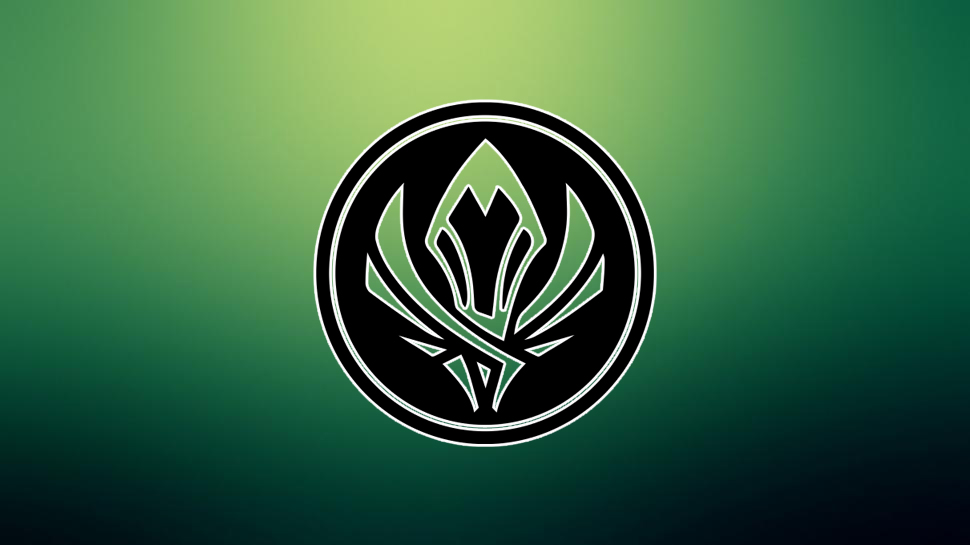 The grand finale of the 2022 Mid-Season Invitational which saw esports teams RNG and T1 square off for the championship saw a peak concurrent viewership of nearly 2.2 million, according to Esports Charts.

RNG and T1, the hometown favorites, squared off in a tense five-game series that saw RNG take home championship honors for a third time.

Despite it’s success, MSI 2022 does not come close to the the top-three events in League of Legends in terms of viewership, with the 2019, 2020, and 2021 World Championships hitting peaks of 3.8, 3.9, and 4 million peak viewers respectively.