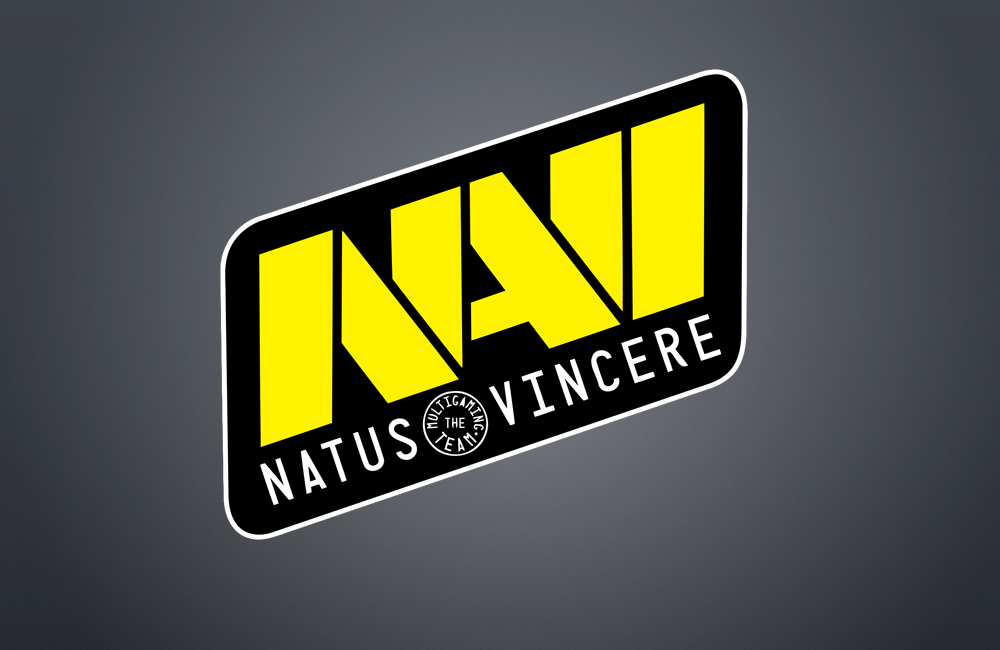 Esports team NAVI has re-signed CS:GO star Oleksandr ‘s1mple’ Kostyliev to a new contract that will keep him with the esports team until the end of 2025, according to an official announcement.

Over the summer, S1mple made headlines when he said that he was considering taking a break from the game due to not having a permanent place of residence since the start of the Russia/Ukraine war.

s1mple missed the start of the BLAST Premier Fall Groups due to personal reasons, but rejoined his team for the Play-In stage match against Vitality, helping NAVI secure a spot in the Fall Finals thanks to a 2-0 victory.

“We believe the upcoming Intel Extreme Masters Rio Major 2022 tournament will end up another victory for our team, and Brazil will be the place for s1mple to once again become one of the architects of NAVI’s success!” NAVI wrote in a statement.