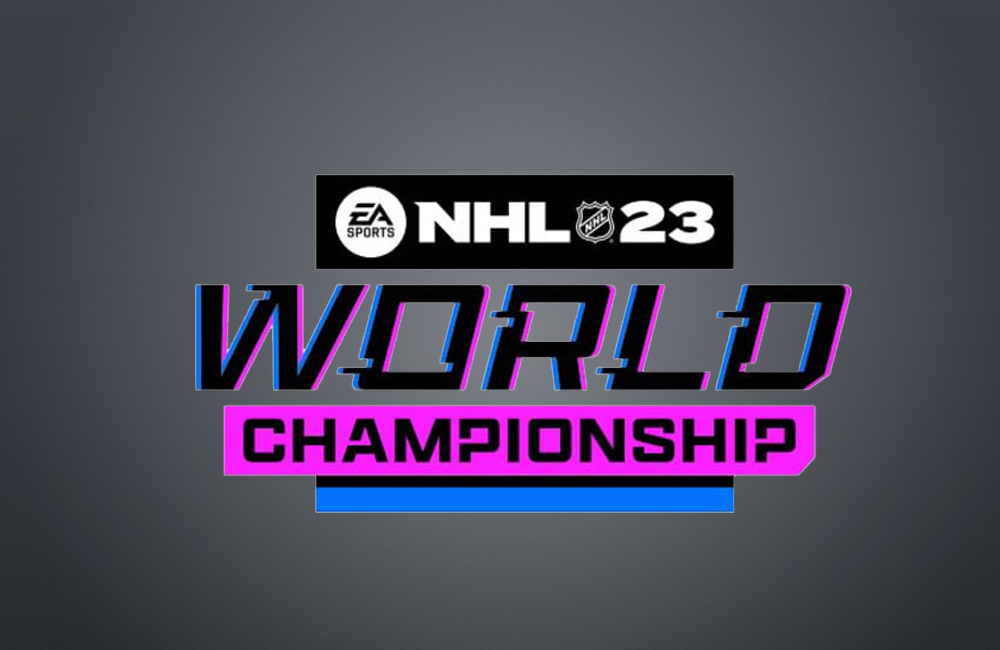 The National Hockey League has officially announced a number of significant changes to it’s esports operations as they prepare for 2023, which will mark it’s sixth competitive esports season, with a number of activations.

The activations accompany events including live Twitch streams, club tournaments, in-person events and NHL player content, which hones in on NHL content creators specifically, with a broader scope on sports content creators within the market.

The rebrand officially takes effect, and will now be called the EA Sports NHL 23 World Championship, and will add a total of 32 events to the league’s esports schedule. Registration is schedule to open on December 8th.

“As we head into the EA SPORTS™ NHL 23 World Championship™ season, we are excited to provide more global opportunities for players to compete at the highest level, more consistent social engagement across NHL platforms and the culmination of funnel tournaments at NHL signature events to showcase the skills of our players to our enthusiastic CHEL community” Chris Golier, NHL Group Vice President of Business Development and Technology Partnerships said in an official release.