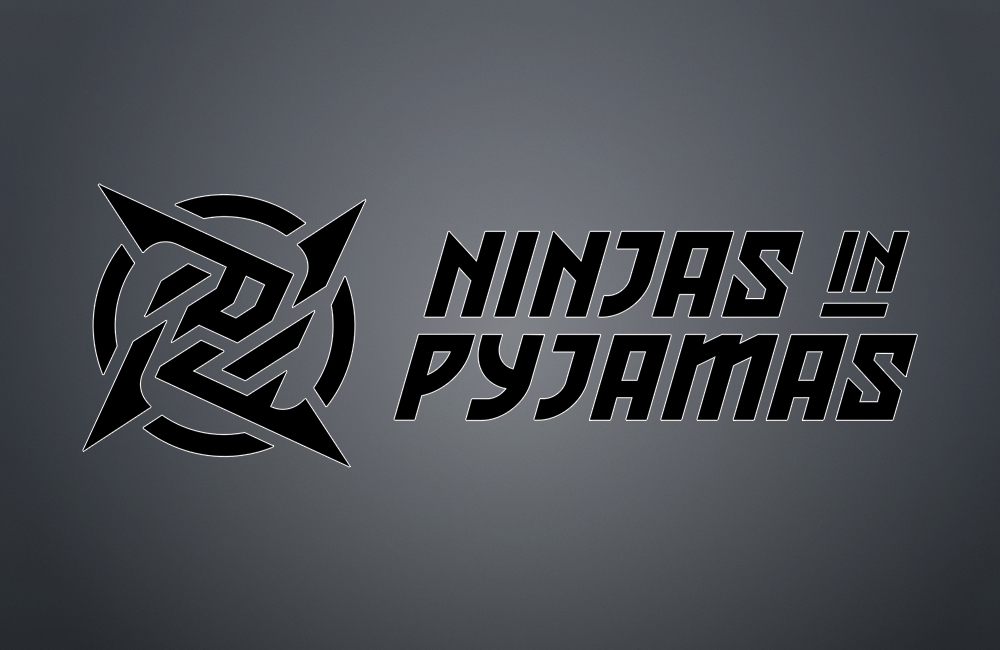 Swedish esports organization Ninjas in Pyjamas have officially announced a new partnership deal with energy drink Red Bull, which will see the brand’s logo will feature on NiP’s CS:GO jerseys at the BLAST Premier Fall Finals.

“Red Bull has been in the game almost as long as we have – and where there is esports, there is Red Bull” Hicham Chahine, CEO of NiP said in an official statement

“It’s a feeling that Ninjas finally got their wings! Seeing the raging crimson bull on our NiP jerseys will be a proud moment for our organization.”

In this article:Ninjas in Pyjamas, Red Bull