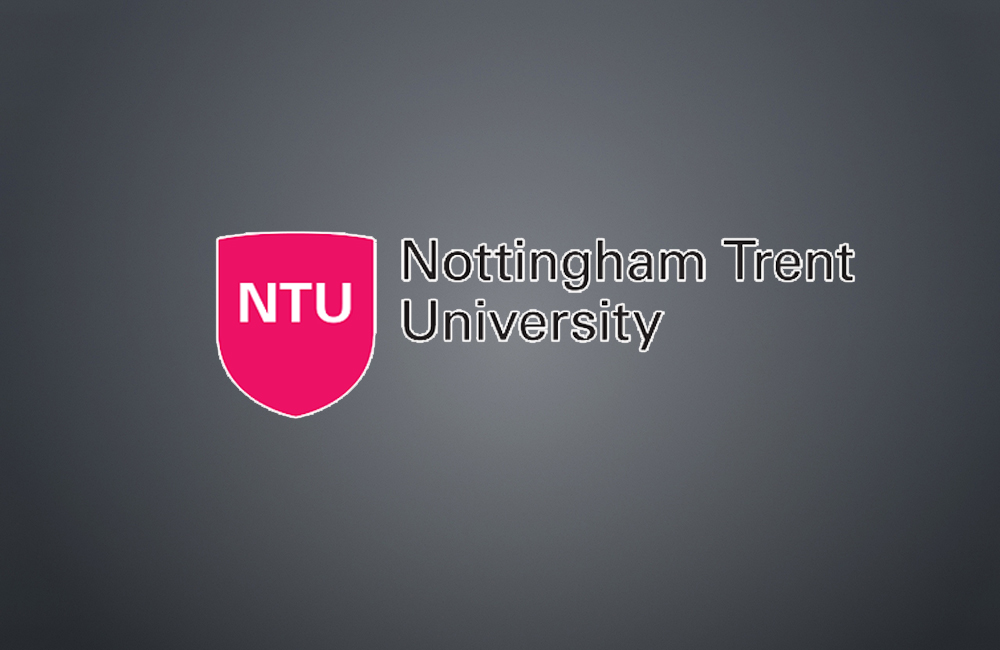 Nottingham Trent University (NTU) has officially announced plans for a new campus in London, England that will focus on new and creative technologies, with focuses on esports, content creation, as well as physical and virtual production.

The campus is set to open in September 2023 and will be based around an expansion of the Confetti Institute of Creative Technologies, which was founded in 1994 and recently started the UK-first Esports Production university program.

The brand new campus will be an expansion of Confetti’s existing London venue, which is presently located in Whitechapel.

“It will offer easy access for students in London and the South-East to the opportunities to transform their futures that have been available to those in the East Midlands for twenty-five years.”

In this article:Nottingham Trent University