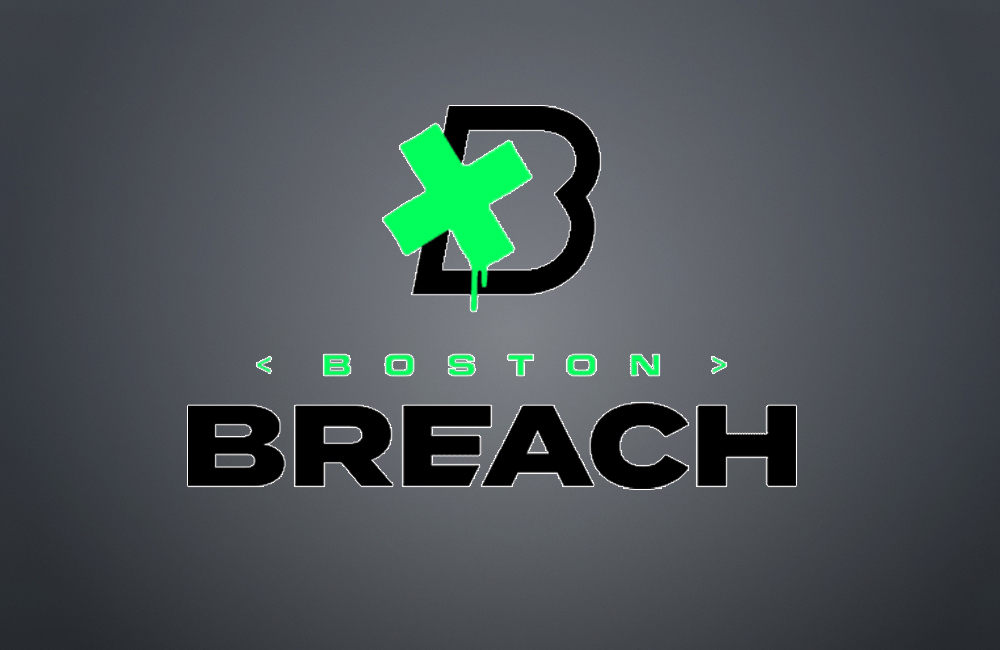 Oxygen Esports, the parent company of Boston Beach, is teaming up with Fenway Music Company (FMC) and Live Nation to launch the Call of Duty League Major 2 which will be hosted at the newly opened, state of the art MGM Music Hall at Fenway.

According to an official press release, the event will run from February 2nd through February 5th in Boston, and will also mark the largest esports event to be hosted in the city of Boston in nearly a decade.

“Growing up in Boston as a die-hard sports fan, coupled with building the Breach alongside my family, it is exciting to bring Boston its first Call of Duty Major,” said Oxygen Esports Co-Founder Murphy Vandervelde. “From inception Oxygen prioritized putting Boston on the esports map and we believe bringing a major of this magnitude is a massive milestone. Our goal is to provide the next generation of esports fans unique experiences, and we know this event will offer a gateway for many in New England into the esports community.”

“We are delighted to welcome the Call of Duty League™ Major 2 tournament, including competitors and esports fans alike, to the brand-new MGM Music Hall,” said Mark Lev, President of Fenway Sports Management. “This venue is well-suited to host a variety of events, and we aim to make this tournament a memorable experience for all in attendance. Esports is a rapidly growing segment of the sports landscape and a fantastic addition to the ever-expanding entertainment roster within the Fenway neighborhood.”

In this article:Boston Breach, Call of Duty, Oxygen Esports