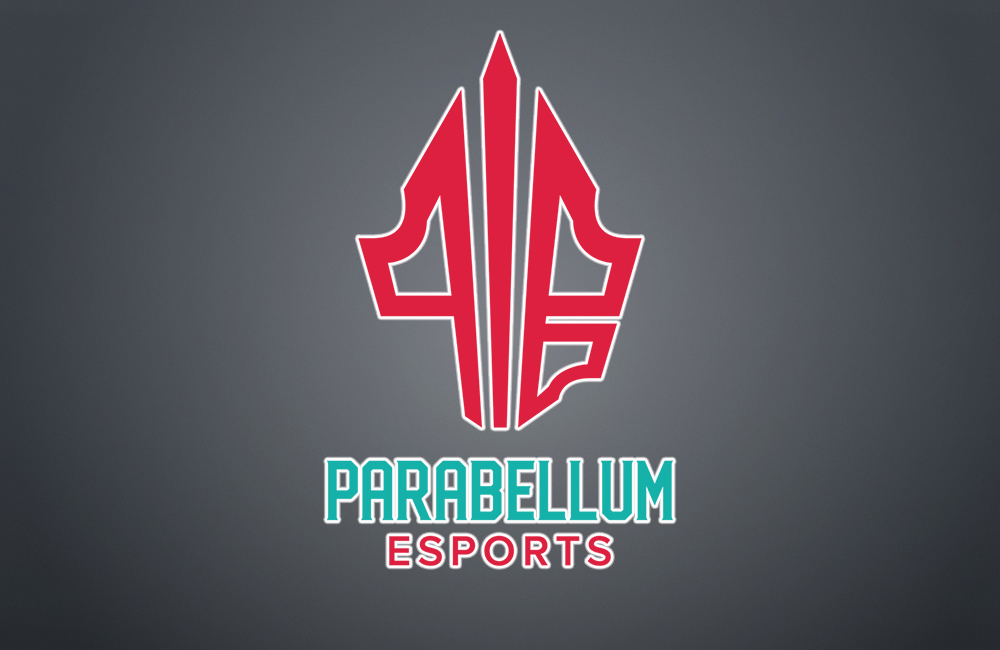 Parabellum Esports has officially announced a partnership with North American youth esports franchise XP League that will see the two collaborate on assisting amateur esports rosters to compete under the Parabellum banner.

Parabellum Esports becomes the second esports organization to partner with XP League. DarkZero Esports signed with them back in October.

“We are very excited to be a part of XP League. Working on the development space in the esports industry has been one of our goals since the inception of Parabellum” Chris Larmarucciola, Co-founder and CEO of Parabellum said in an official statement.

“This is not just a step, it is a leap forward for our company to work with our future fans, players and managers. We can’t wait to get started, and we are looking forward to seeing these young stars grow.”