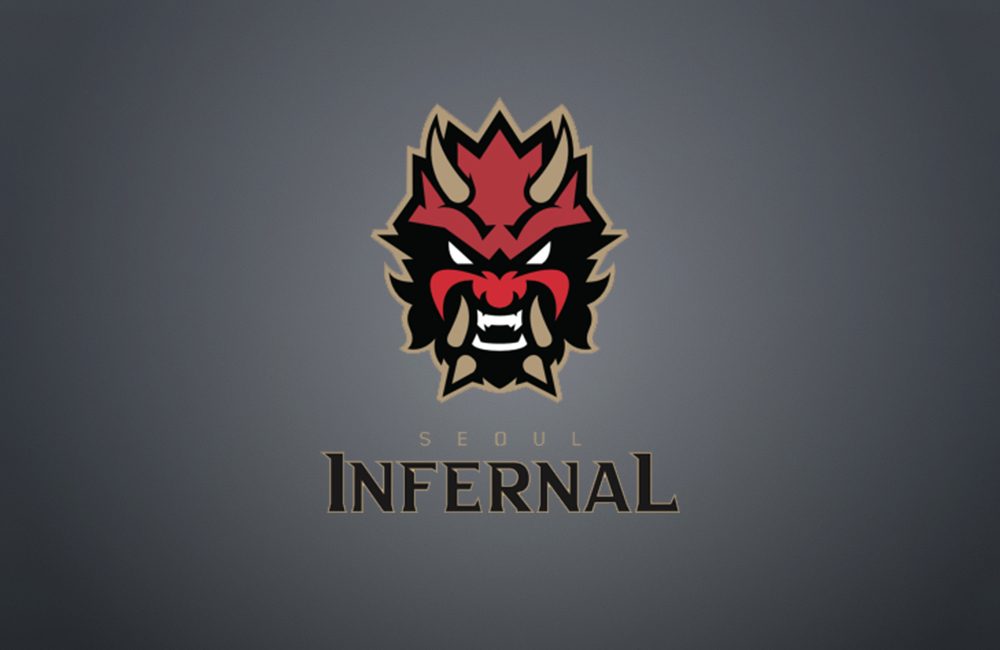 Overwatch League esports team Philadelphia Fusion, which is owned by entertainment company Comcast Spectator, has officially moved all of their operations to South Korea and has rebranded at Seoul Inferno.

“We’ve been evaluating how we can best compete at a consistent, championship level, and we’ve realised that our franchise will be best positioned to succeed in Seoul” Dave Scott, President and CEO of Comcast Spectacor said in an official statement. “We are excited to begin this next chapter as the Seoul Infernal, and our team is proud to represent our current and future fans.

According to Seoul Infernal, this is purposeful and will further reflect the new location for the team as well as the “esports pedigree of its sister team T1”.

In this article:Philadelphia Fusion, Seoul Infernal