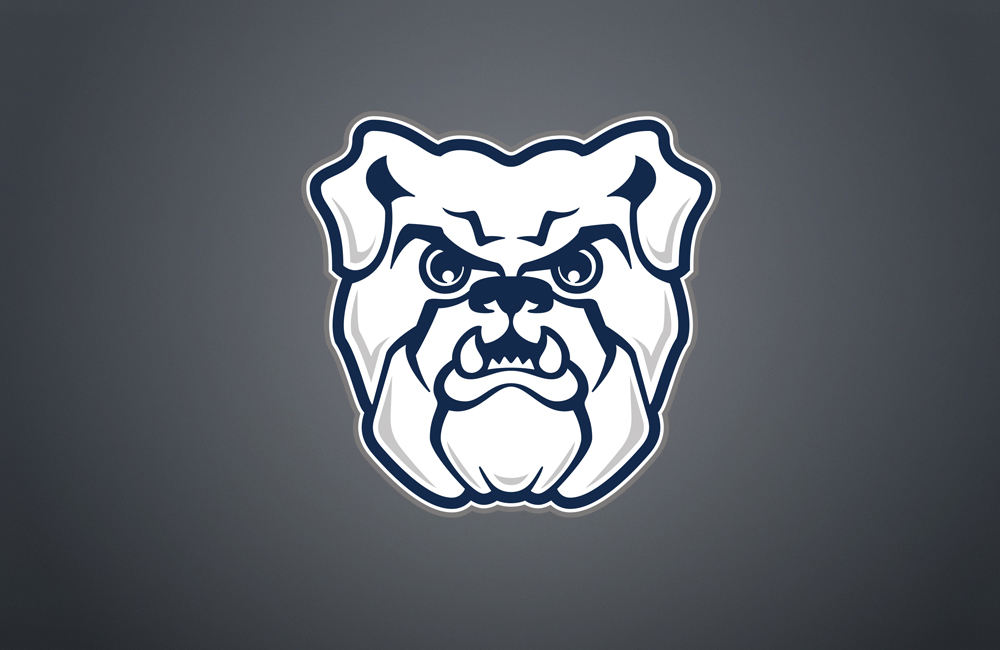 Architecture and design company Populous has officially unveiled the Butler Esports Park, which will be a dedicated facility located at Butler University in Indianapolis, Indiana.

The 7,500 square foot facility will also act as the homebase for the school’s varsity and club-level esports teams.

“The Butler Esports Park will serve as a swiss-army knife for the university and the esports programme.

“Its ability to specifically support high-performance skill development for collegiate esports and gaming, combined with robust content creation and broadcast production capabilities, and its infinite uses for events, academic purposes and community engagement, make it a valuable resource” Brian Mirakian, Senior Principal and Esports Director at Populous said in an official statement.