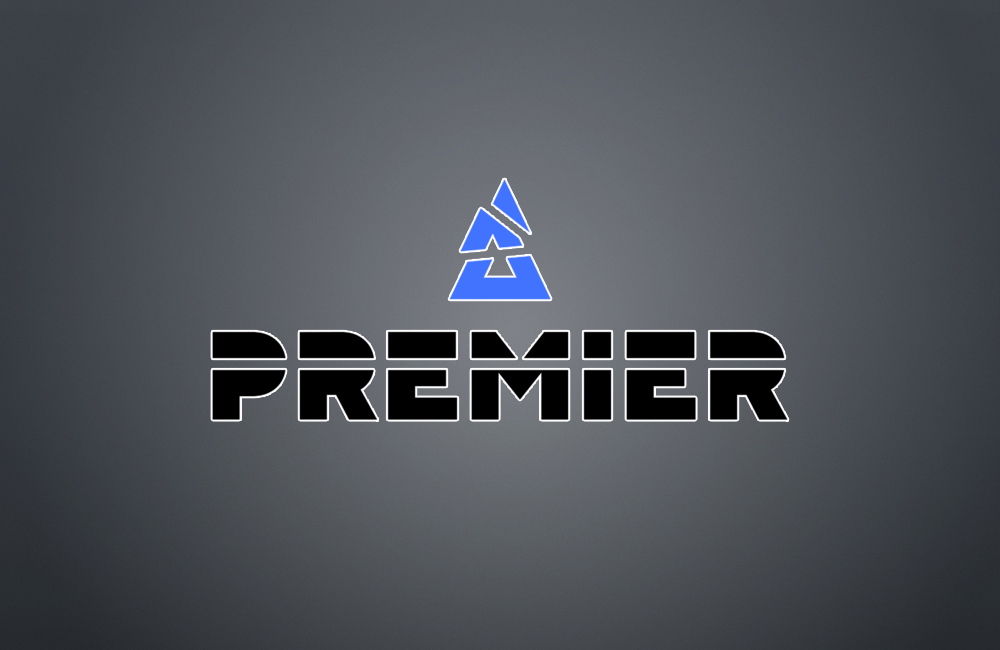 The BLAST Premier World Final 2022 marks the end of the CS:GO season, as the event is slated to kickoff in mid-December and take place in Abu Dhabi as part of the three-year agreement between BLAST and ADGaming.

The initiative was funded by the local government to help create an “esports and gaming ecosystem” in the region.

The event will feature a tournament between eight of the top esports teams, including reigning BLAST Premier World champions, NAVI, and the current Major winners, Outsiders.