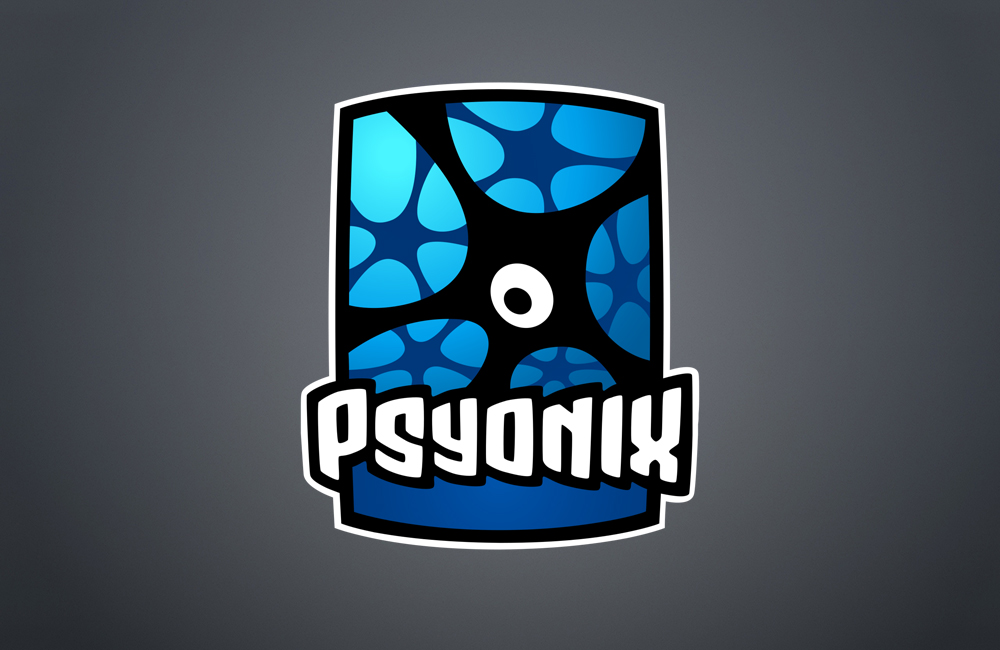 The Esports Product Manager for Rocket League developer Psyonix Esports has officially announced that he is departing the company to take on a new role over at Amazon, ending a five-and-a-half year tenure.

Lanier announced that he will start a new position as Senior Product Manager of Tech in the near future, according to his post on Twitter.

Lanier joined Psyonix in March 2017 as its Esports Program Specialist and eventually was promoted to Esports Product Manager back in December 2020, and oversaw Rocket League’s esports ecosystem and the global expansion of its main developer-run esports circuit, the Rocket League Championship Series ( aka RLCS).