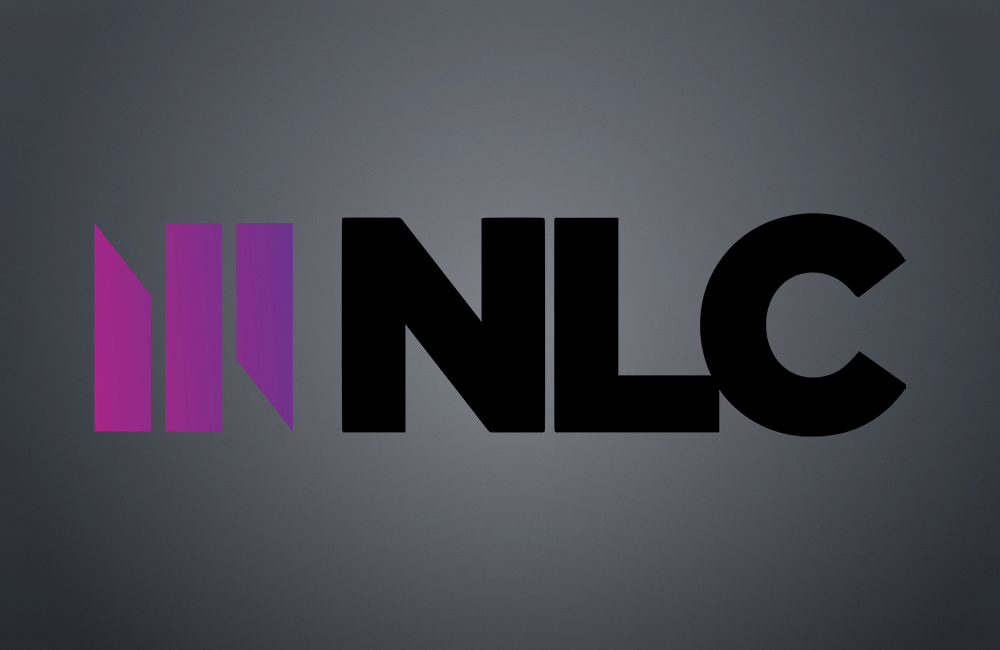 Riot Games and esports platform Leagues.gg have officially announced a brand new collaboration for the upcoming edition of the Northern League Championship (NLC) which will see the two work together to improve the NLC’s splits.

As part of the new working relationship, Leagues.gg will be co-organizing the competition alongside its existing NLC license holder Freaks 4U Gaming.

“In almost all ways, the NLC has in 2022 been running exceptionally, especially on the production side, which F4U has masterfully executed” Leagues.gg, Co-Owner, Mathias Horn said in an official statement. “With us onboard we will focus on reviving national activities in the Nordics and try to diversify the model for fan acquisition.

“The primary focus is to optimize costs and maximize the participating players in the ecosystem. This aligns well with the interests of Riot Games and F4U.”