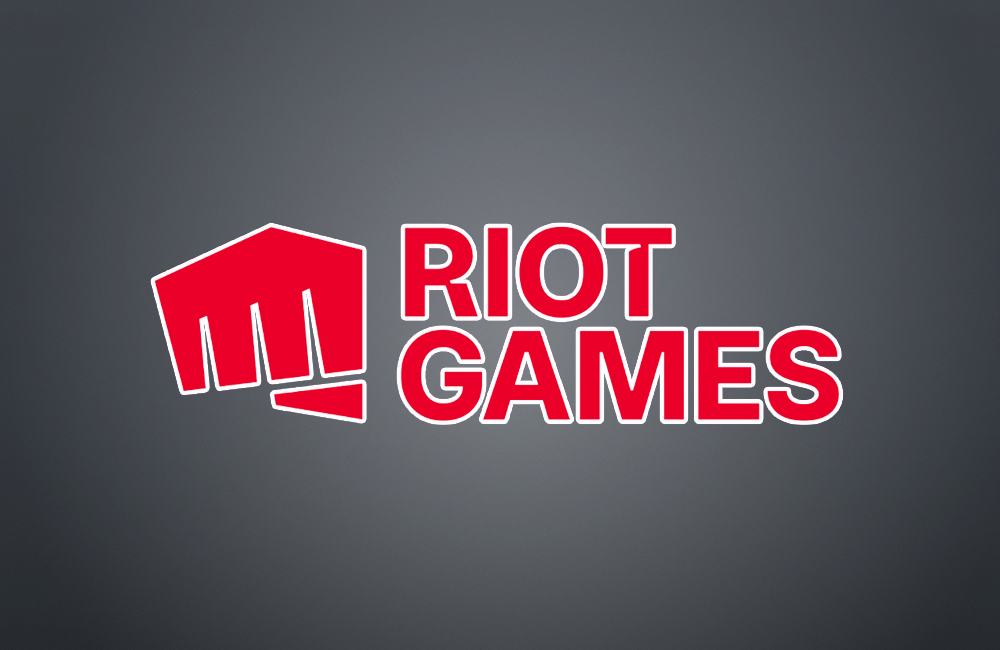 Popular games developer and publisher Riot Games has named rapper Lil Nas X President of League of Legends in a brand new partnership that will see the popular artist co-design a new League of Legends champion skin, create the theme song for the 2022 League of Legends World Championship and perform at the finals later this year.

Lil Nas X will work with Riot Games to co-design a new skin for K’Sante, an in-game champion and will mark the first time Riot Games has collaborated on a League of Legends skin with a celebrity.

You can acquire the skin by playing League of Legends or Teamfight Tactics games during Riot Games’ Worlds 2022 in-game event.