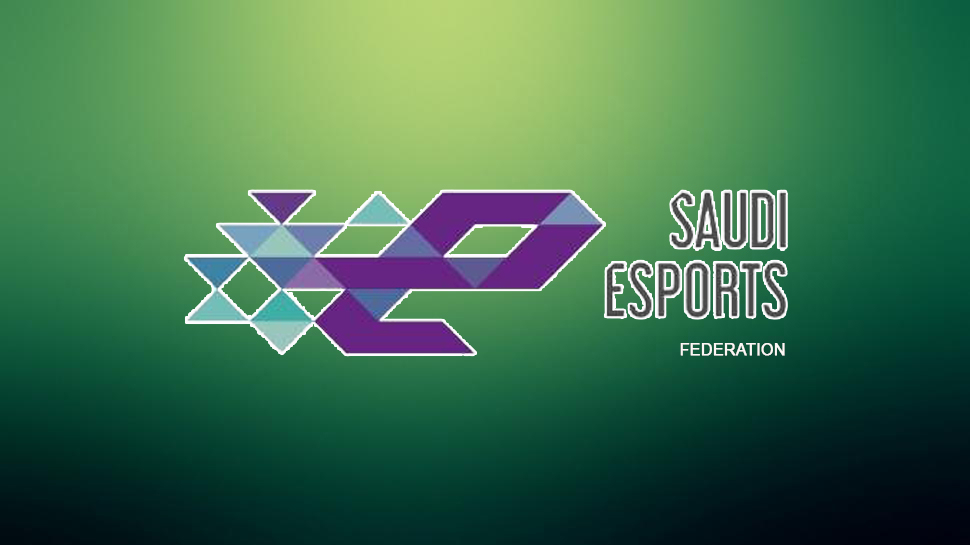 The Saudi Esports Federation has officially announced the launch of Gamers8 Festival, which is an event taking place in Riyadh later this summer that will last for eight weeks, from July 14th to September 8th.

The event will feature a prize pool of $15 million which will be split among six international esports events.

Gamers8 will primarily focus on gaming and esports industries, but will also be catering to other audiences which will be evident during a two-day summit for industry professionals as they attempt to attract a more general audience.

Some of the events will feature concerts from international artists, as well as comedy and magic shows as well.

In this article:Gamers8, Saudi Esports Federation