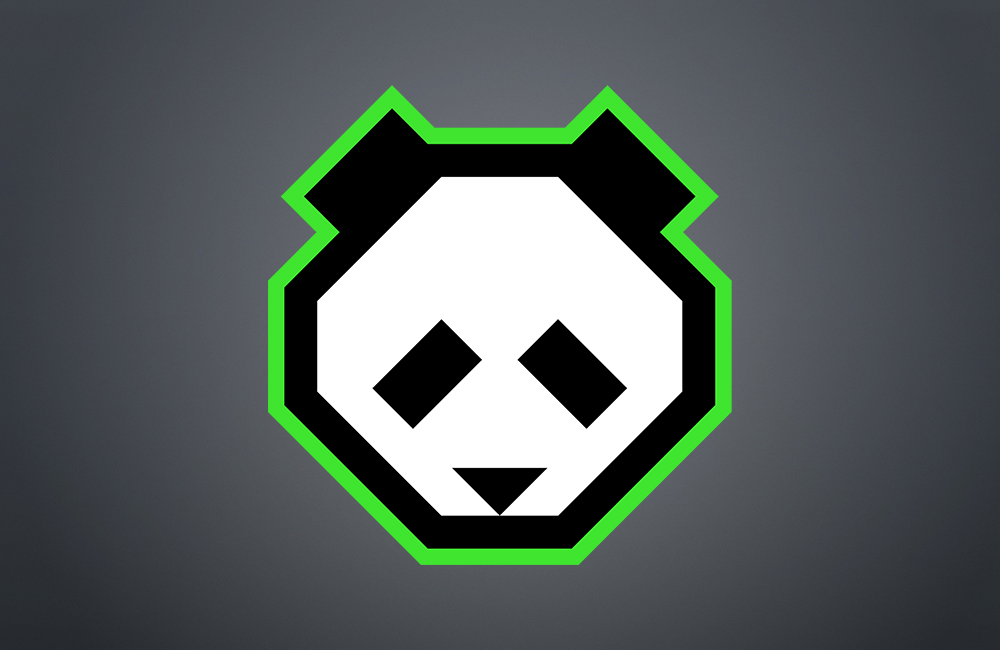 The community surrounding Super Smash Bros has chimed in following the halting of the Smash World Tour finals due to a notice from Nintendo, and following the stepping down of Panda Global’s CEO.

Here is the official announcement from Panda Global, via their Twitter page.

“I’ve stepped down as CEO of Panda to protect the safety and wellbeing of the team,” Alan said at the time, via his official Twitter page.

The announced triggered some serious backlash on Twitter, here are some:

“Cooked for 4 days for a teaser, you’ve gotta be kidding me lmao,” Thaddeus Crews replied, a character designer for Nickelodeon All-Star Brawl.

“What is missing from this statement is any mention of Alan divesting his interest in the company My understanding is Alan owns Panda and basically controls the company. At first blush, this just sounds like damage control and a desperate attempt at grabbing a life raft” LDeeep of Beyond the Summit posted.