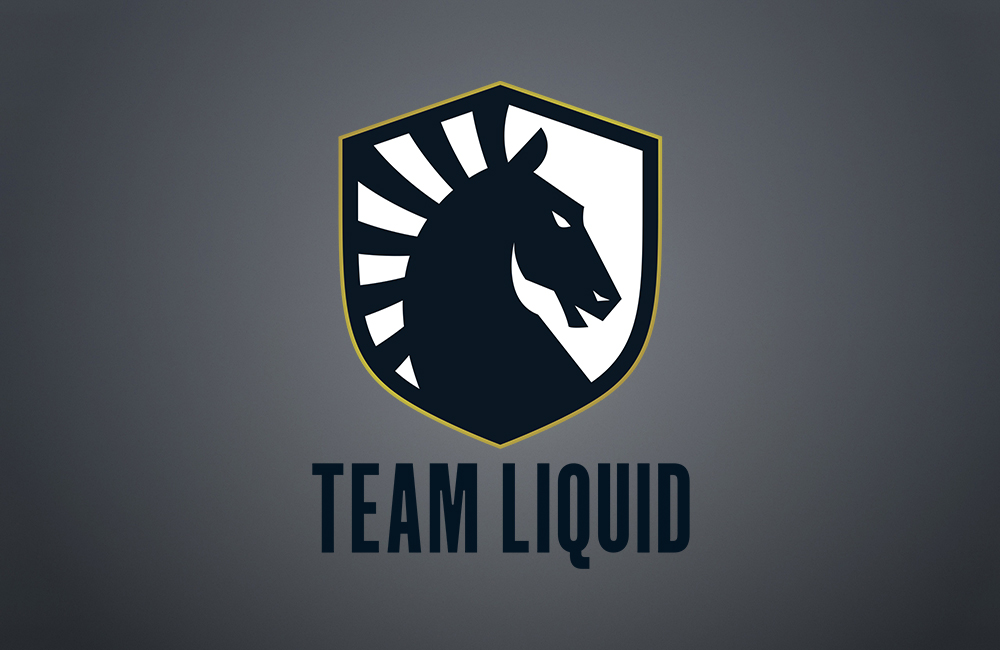 Team Liquid is set to host over 40 raiders and broadcasters at its Alienware Training Facility in Santa Monica, California.

Coinbase continues their partnership with Liquid, and will be joined by Monster Energy, Thorne, Secretlab, and Honda.