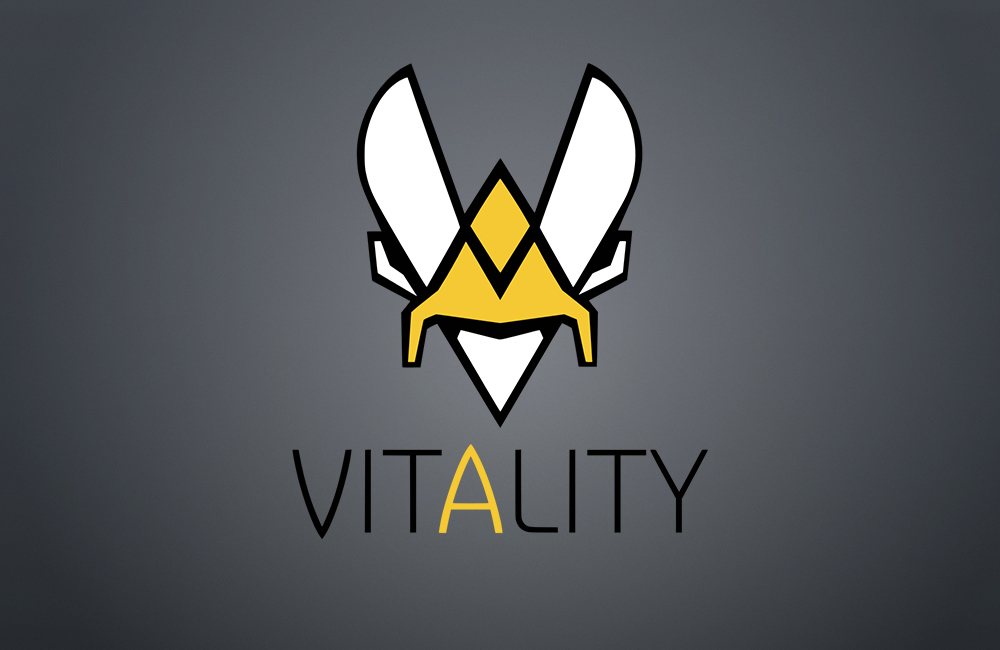 Additionally, Kingston and Vitality will create content for social media which highlights the organization’s CS:GO esports players as part of their partnership deal. Kingston has officially been named Team Vitality’s Official SSD and RAM supplier.

“We look forward to being part of the team for many years to come, and with our performance DRAM and SSD upgrades in the V.Hive we look forward to enabling players to unleash their FURY in high level competition” Robert Allen, Marketing Director, Kingston EMEA said in an official release.

In this article:Kingston Fury, Team Vitality