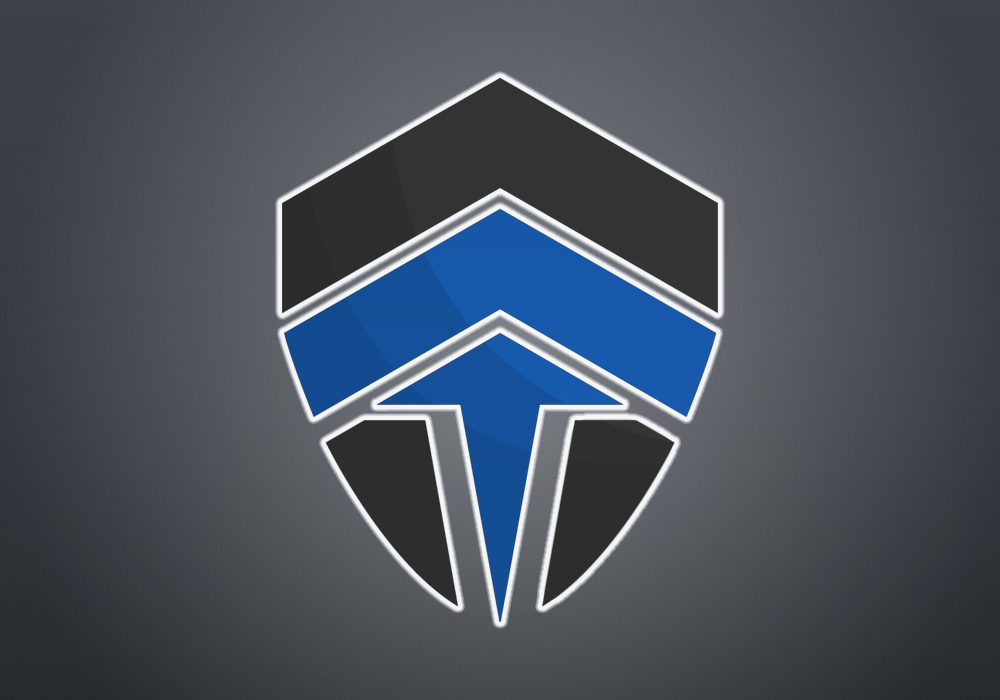 One of the most popular Australian esports teams, the Chiefs Esports Club, has officially announced a brand new partnership with shopping center company Westfield that will see the two collaborate on a variety of activations taking place in Westfield Living Centres.

It’s initially a two-year deal, and it also includes the opening of permanent gaming facilities within various locations which will be housed due to extensions being applied to Westfield cinemas, and activations include esports workshops from esports players and also content creators.

“This is a one-of-a-kind partnership that will see esports and gaming become easily accessible to millions of Westfield customers in Australia and New Zealand” Nick Bobir, CEO of The Chiefs said in an official release.

“For many, it will be an opportunity to get a first taste of esports as well as allow existing gamers to develop their skills. Together we will be able to engage new and longtime gamers and fans in a new way – and we’re proud to have penned this partnership.”